The Boston Celtics on Tuesday went up 2-0 on the NBA’s Eastern Conference semifinals series against the Toronto Raptors after a game that will better be known as “the Marcus Smart game.”

The Celtics guard played unconscious, hitting five clutch 3-pointers in the fourth quarter alone to give his team a slight edge and will them to the 102-99 victory.

And while Celtics Twitter went absolutely nuts over the performance, so did some of his current and former teammates.

Ex-Celtics point guard Isaiah Thomas knows that well, and channeled his best Boston accent to gas up his former teammate.

When Smart’s offense matches what he brings to the Celtics offensively, Boston is hard to beat. 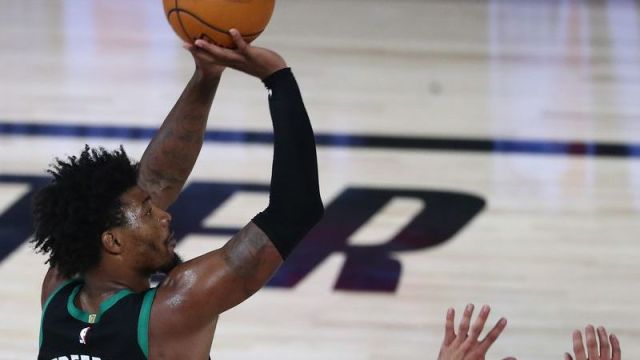 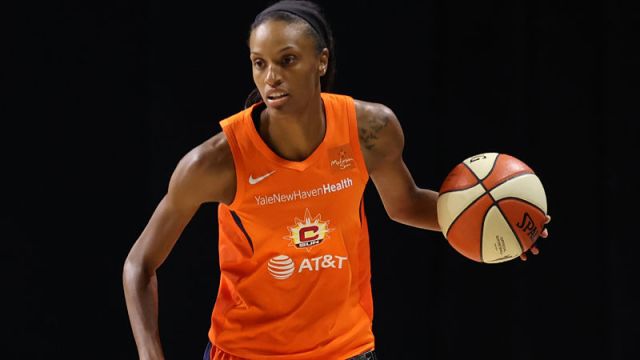