The Boston Celtics seem to be on the verge of a deep run in the NBA playoffs after a first-round sweep of the Philadelphia 76ers and a convincing Game 1 victory over the Toronto Raptors in the Eastern Conference semifinals.

That’s much in part because of Jaylen Brown and Jayson Tatum, the squad’s two dynamic young wings.

Both players improved immensely during their time with Boston. And with Brown just 23 years old and Tatum 22, it hopefully only will go up from here.

But according to one NBA analyst and former player, the duo already ranks among the best in the league despite their youth.

“They’ve become the east coast’s version of Kawhi (Leonard) and PG (Paul George),” Rose said on the broadcast. “The best wing combination in the conference, for sure, probably second in the league.”

Tatum and Brown certainly are developing before our eyes into more complete players.

But still, that’s quite the compliment, considering 29-year-old Leonard is a four-time All-Star with two All-NBA First Team selections and five All-Defensive Team selections with a Defensive Player of the Year on his resume for good measure.

We’ll see if Boston’s ballers can get to that level one day, too. 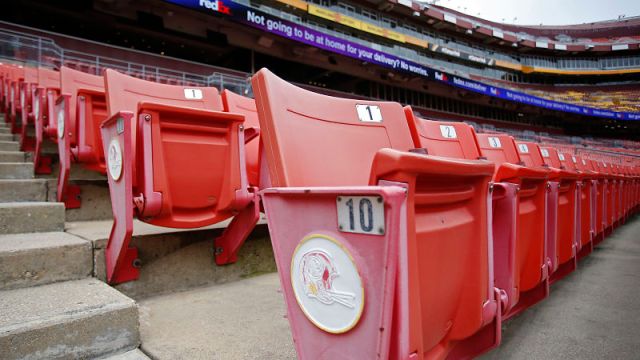 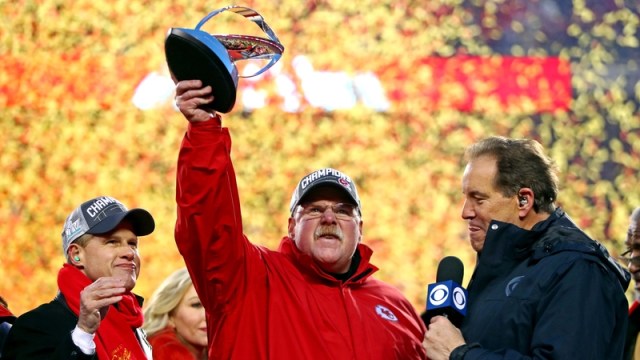 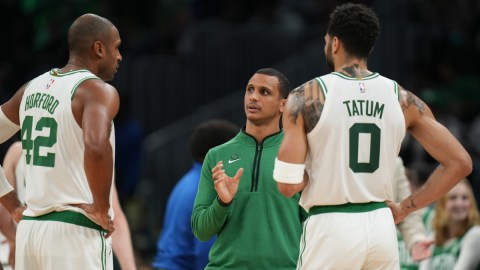 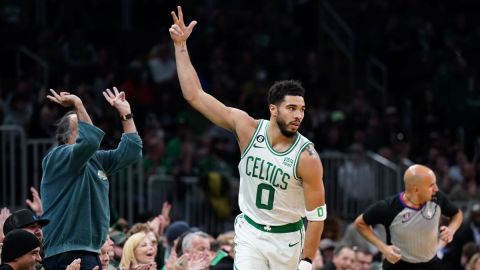