The Rays got out to an early three-run lead in the first few innings, but when Astros manager Dusty Baker wanted to pull his starter, McCullers argued the move while out on the mound.

He had just given up a single to the first batter he faced but struck out a first and third. But when Rays center fielder Kevin Keirmaier approached the box, McCullers saw Baker making a call to the bullpen.

And in protesting his manager’s decision, it looks like the pitcher took a job at Keirmaier, saying “he can’t swing.”

McCullers really wanted to finish the inning, and ended up being right. Reliever Brooks Raley came in and struck Keirmaier out to retire the side. 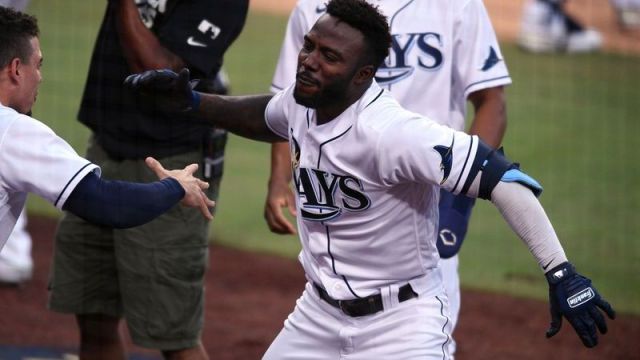 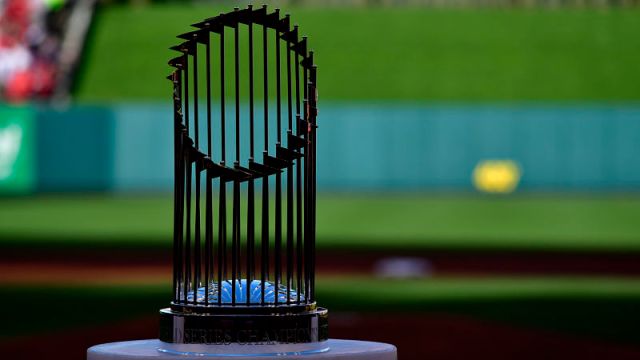