Matt Grzelcyk is staying in Boston.

The Bruins on Saturday announced they’d re-signed the 26-year-old restricted free agent to a four-year deal worth $14.75 million, carrying an AAV of $3,687,500.

The Bruins make out well against their salary cap keeping the solid blueliner. He likely will take on more responsibility in the future with Torey Krug leaving in free agency and things with Zdeno Chara still up in the air.

Grzelcyk, meanwhile, gets a nice raise and will continue playing for his hometown team.

The Charlestown, Mass. native was drafted by Boston in the third round (No. 85 overall) of the 2012 NHL Entry Draft. He’s racked up 10 goals, 44 assists and a plus-45 rating in his three full professional seasons.

The deal helps the two sides avoid an arbitration hearing, which was scheduled for Tuesday, Oct. 20. 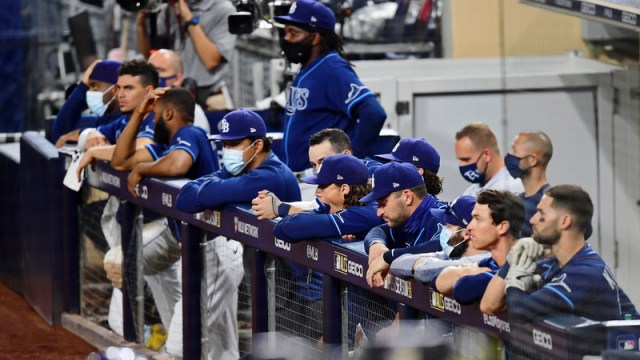 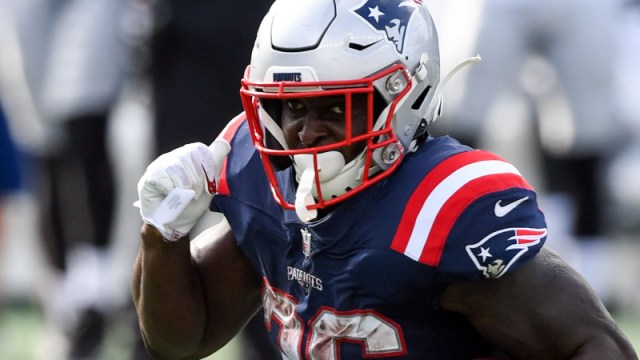