It’s impossible not to grasp the on-ice impact that the departure of Torey Krug will have on the Boston Bruins.

But for Patrice Bergeron, it’s so much more than just the loss of one of the game’s elite offensive defensemen.

Of course, Krug left the Bruins last Friday, signing a seven-year deal with the St. Louis Blues in free agency. It brings an end to his long run in the Bruins organization, which is the only one he’s ever played for.

In an exclusive interview with The Athletic’s Fluto Shinzawa, Bergeron shared why the loss of Krug will be tough — and it has little to do with the game itself.

“It?s always the same thing, especially when it?s a guy who?s been around for a while. You?re sad. You?re going to miss, first of all, the person. A lot of people are thinking, ‘Oh, a left-shot defenseman, a power-play guy,’ all that stuff,” Bergeron said. “I?m thinking more about the person and the friendship we?ve built. To lose that, that?s going to be hard. It?s no secret we?re going to miss him as a player and as a guy. That being said, it?s the business we?re in. It?s tough to control that. You have no control over that as a player. You trust management, Don (Sweeney), Cam (Neely) and the rest to go with their plan. You wish nothing but the best to Torey. We?ll keep in touch. Over nine years, that?s when you create a bond. Also with our families — our kids, his daughter.” 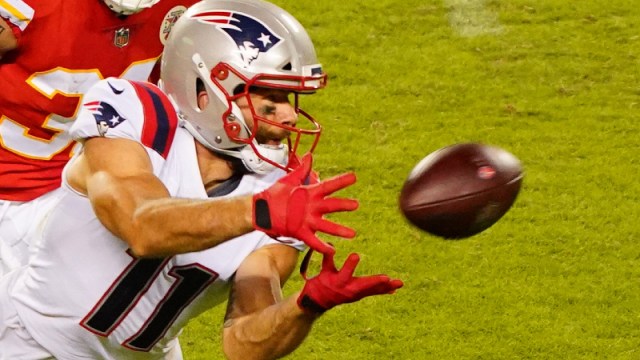 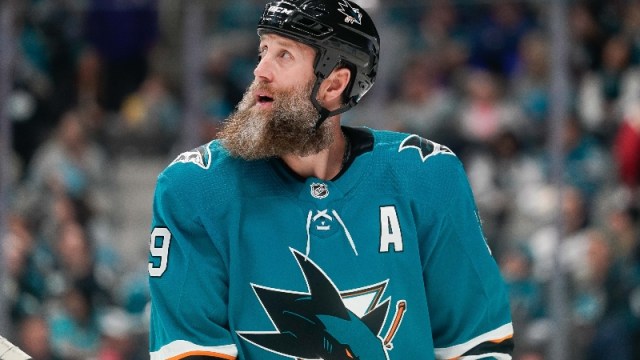