Bart Scott had to know he was about to turn heads.

The former NFL star-turned-analyst argued Friday on ESPN’s “Get Up” the New England Patriots should fire Bill Belichick as general manager but retain him as head coach. Scott based this opinion on the 2-4 Patriots’ struggles during the 2020 NFL season and he blamed Belichick for failing to draft talented players in recent years.

Scott then credited former Patriots quarterback Tom Brady for papering over the cracks a lack of weapons has created in New England’s offense.

“Here is a list of all the drafts in the last five years in which the great Bill Belichick had numerous picks,” Scott said on ESNP. “He hasn’t been able to come up with any stars. I believe he hasn’t drafted a Pro Bowler since 2013. So this is a bigger indictment on Bill Belichick, not the coach, but as the general manager and his ability to surround his team with talent.

“When you had the perfect eraser, the equalizer, in Tom Brady, the greatest of all time, it didn’t matter who was out at wide receiver. He would make it work.”

Later, Scott continued: “This is a big indictment on Bill Belichick. Maybe Bill Belichick the general manager should be fired and on the hot seat. Keep (Belichick) the coach around because the coach is outstanding.”

Belichick is the Patriots’ de facto general manager, as the organization operates without someone formally holding that title. Thus, the team can’t fire him from a job he doesn’t have.

Nevertheless, Scott makes an important argument, which is bound to attract more supporters if the Patriots continue to lose and ultimately miss the NFL playoffs for the first time in ages.

Scott’s point about Brady only will fuel ongoing debate over whether he or Belichick deserves more credit for New England’s dynasty. Prepare for more takes on the matter from other NFL analysts, experts and fans. 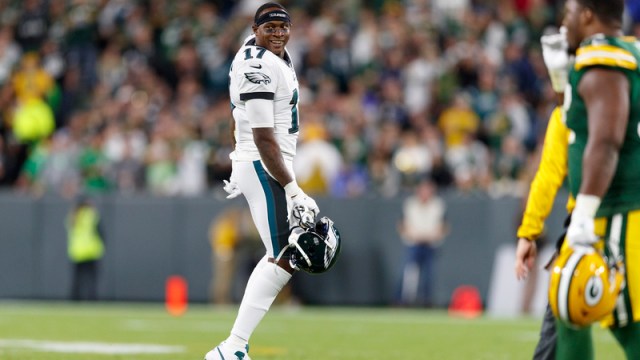 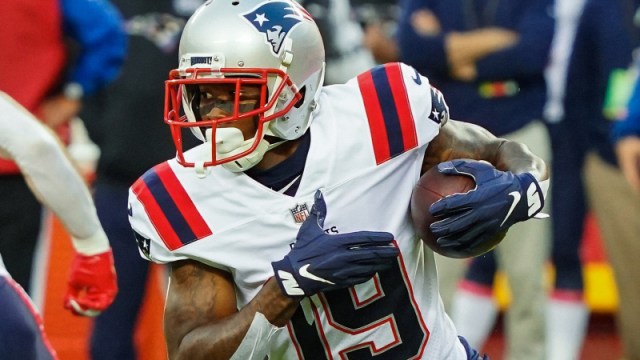