What Is Patriots' Salary Cap Situation Ahead Of NFL Trade Deadline? - NESN.com Skip to content

The New England Patriots are in an unusual position with the sixth-most salary cap space in the NFL.

A reminder: The Patriots gained almost all of their $22.9 million in cap space this summer well after the initial waves of free agency through opt-outs and contract grievance settlements.

Another reminder: They can carry it over into the 2021 season when the salary cap is expected to be much lower due to money lost from the COVID-19 pandemic.

The Patriots could open even more salary cap space by trading cornerback Stephon Gilmore (around $9.6 million, per @PatsCap) or guard Joe Thuney (about $8.7 million) before Tuesday’s NFL trade deadline.

So, they certainly have the money to wheel and deal before the trade deadline on Nov. 3 at 4 p.m. ET. They also have future cap space in case the player they’re acquiring is expensive in 2021 and beyond. 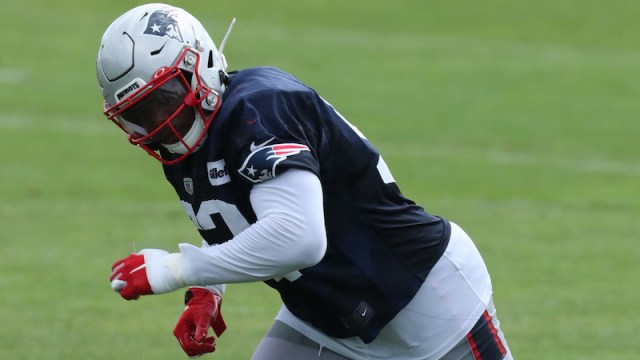 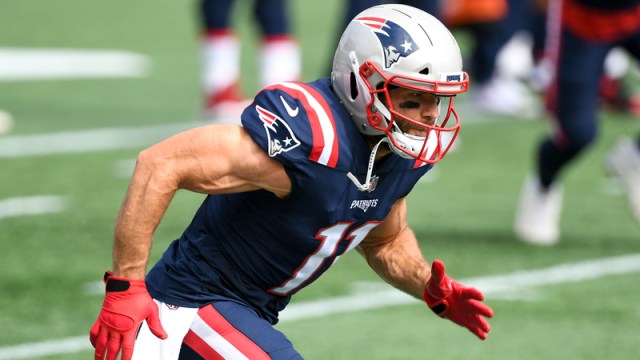