Oliver Ekman-Larsson isn’t about to spend all offseason in limbo.

The Arizona Coyotes captain has been shopped by his cap-crunched team for a while now, but he’s putting the franchise’s feet to the fire. Ekman-Larsson has no-trade protection in his contract, meaning he has a say in where he goes next.

On Tuesday afternoon, with things apparently in a stalemate between Arizona and OEL’s potential suitors, the defenseman sent a message to the Coyotes: Move me by Friday or I’m staying put.

Of course, just moving Ekman-Larsson is easier said than done. He has seven more years left on a deal that will pay him $8.25 million annually. While the Coyotes need to shed cash, they all but certainly will have to retain money in order to get a deal done. They’re also moving a franchise cornerstone and certainly won’t want to part with him for nothing.

Friday is the start of NHL free agency. So, for all parties involved, having something concrete by the end of the week is beneficial.

Would Trade For Coyotes’ Oliver Ekman-Larsson Make Sense For Bruins? 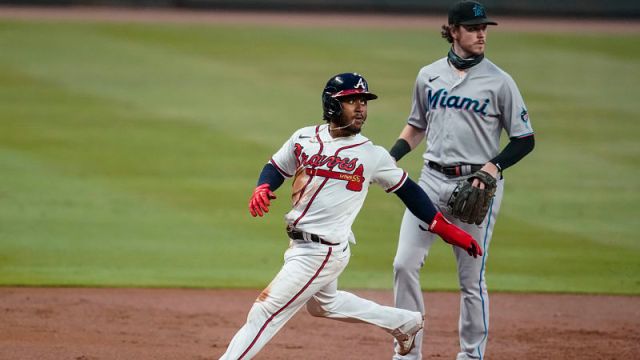 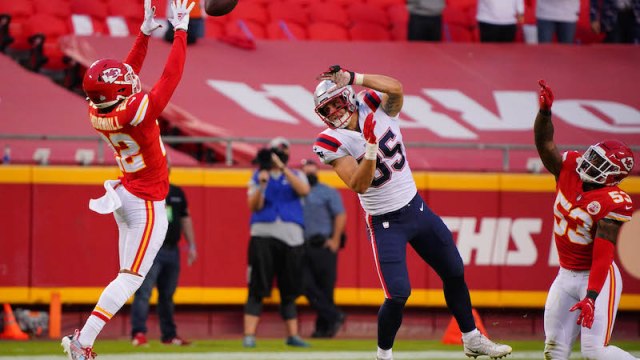