All-Pro cornerback Stephon Gilmore reportedly is the New England Patriots’ second key player to test positive for COVID-19, and third to be placed on the team’s reserve list.

Quarterback Cam Newton tested positive for coronavirus Saturday, the day the team was scheduled to travel to Kansas City. The NFL delayed the game one day, while continuing tests, but ultimately the Patriots played their Week 4 contest, a 26-10 loss.

Newton was the first Patriot to register a positive test, prior to practice squad player being Bill Murray placed on the reserve/COVID list Tuesday.

A report from ESPN’s Adam Schefter on Wednesday morning provided some context behind Gilmore’s positive test.

“I happen to believe, I was told that in the New England area, over the weekend, that Cam Newton and Stephon Gilmore were spotted having dinner together on Friday night,” Schefter said during an appearance on 97.5 The Fanatic in Philadelphia. “So, and I was aware of that over the weekend. So, to hear that he tested positive, I got to be honest, is not overly surprsing to me. If you’re at a dinner table with somebody who has the virus, there’s a chance, I would think, that you’re going to get the virus. So, that’s what we’re dealing with this morning. I think it’s a crisis.

“I mean, if you look at everything that’s happened this morning, we’ve got a third Patriot testing position, another Titan testing positive. I think there’s a lot of questions about this week now.”

Schefter’s assessment comes after the Tennessee Titans have continued to be impacted by positive test results, as well.

The 2-2 Patriots are scheduled to host the 1-3 Denver Broncos on Sunday at Gillette Stadium. 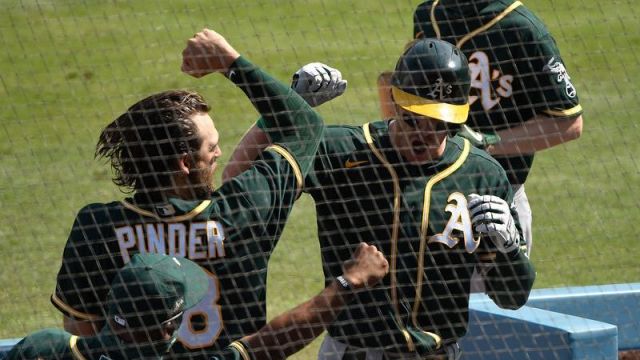 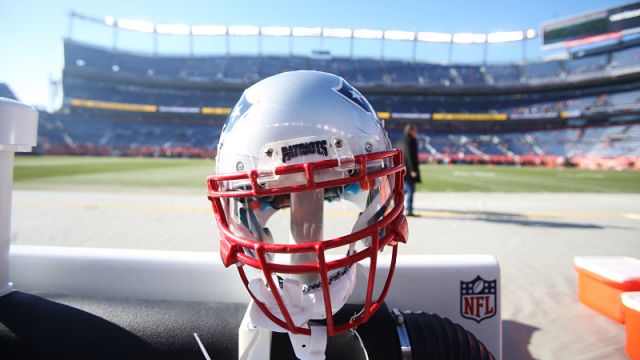