More details have emerged regarding Torey Krug’s pact with the St. Louis Blues.

The longtime Boston Bruins blueliner signed a seven-year deal with the Blues that will carry a $6.5 million annual cap hit.

But it’s not an even $6.5 million Krug will be getting paid each year.

Here are the full details of Krug’s contract — which includes trade protection — according to TSN’s Pierre LeBrun.

Reading between the lines, it seems like Krug might’ve taken a tad less money overall so that he could structure his contract in a way that will have him losing less money to escrow.

Regardless, it seems like a deal and situation that Krug is pleased with, even if the Blues weren’t always on his radar. 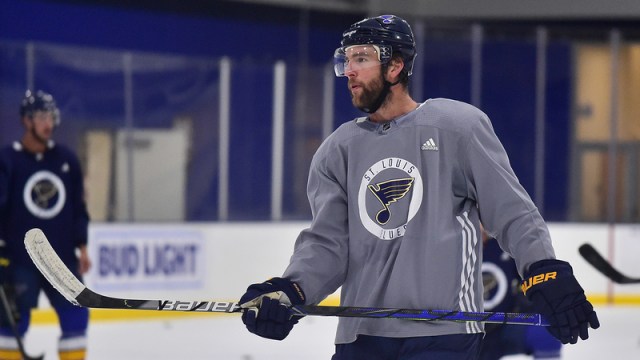 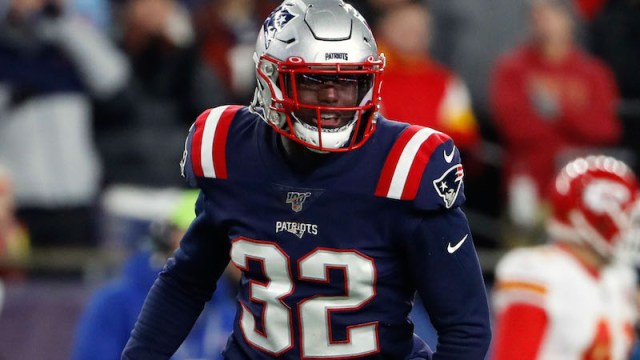