FOXBORO, Mass. — The New England Patriots were down two captains and the 2019 NFL Defensive Player of the Year on Saturday in practice.

A source told NESN.com that McCourty is “good” and still fully expected to play Monday against the Denver Broncos. It seems his absence was not injury or illness related.

Reporters only were permitted to watch the stretching portion of practice, so there was no information to glean on who would start at quarterback between Jarrett Stidham and Brian Hoyer if Newton isn’t activated by Monday.

The Patriots are set to hold a walk-through closed to the media Sunday before Monday’s game against the Broncos, which kicks off at 5:02 p.m. ET on ESPN. 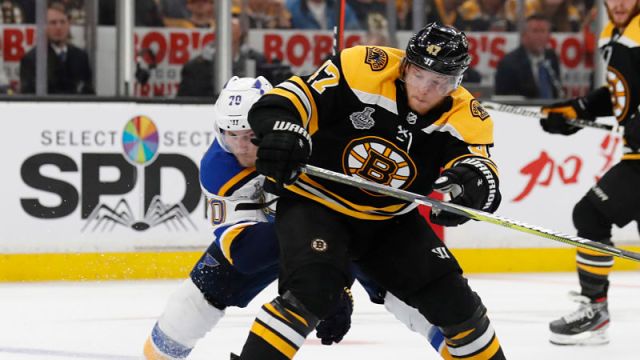 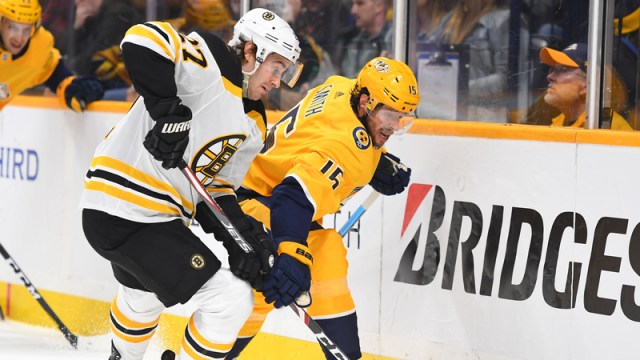