The world got a little less brighter Tuesday when news broke that Boston Celtics legend Tommy Heinson died at the age of 86.

Heinsohn played and coached the C’s, was a 10-time NBA champion and had some of the best calls during the Celtics broadcasts alongside Mike Gorman.

NBC Sports Boston remembered Heinsohn with a special that featured Gorman, Danny Ainge and others sharing stories of the legend. Ainge was asked how he would want Heinsohn to be remembered.

“I think he was just a very loyal person who cared about the individuals,” the president of basketball operations told Kyle Draper and Brian Scalabrine, as seen on NBC Sports Boston. “Yes he was loyal to the Celtics, but he was loyal to each of us, as well. I mean, he often talked to me about my father, he was about the same age. He got to know him back in the 1980s when my dad would come to games occasionally and they would maintain communication and a relationship since then.

“He just cared about you as a person. And all the different hats I?ve worn in this organization over the year, that?s what I?ll remember most about Tommy is going into that back room where he?s just sitting during the game and just talking to him about life, basketball and sharing stories and laughing. He just had a way of making tense and stressful situations less tense and less stressful and always brought a smile out in me. I?ll always remember Tommy for his kindness and his individual support.” 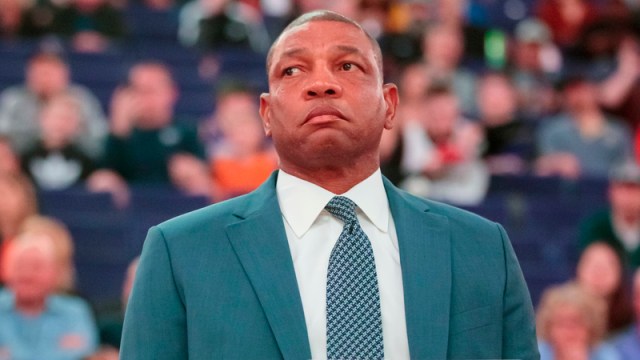 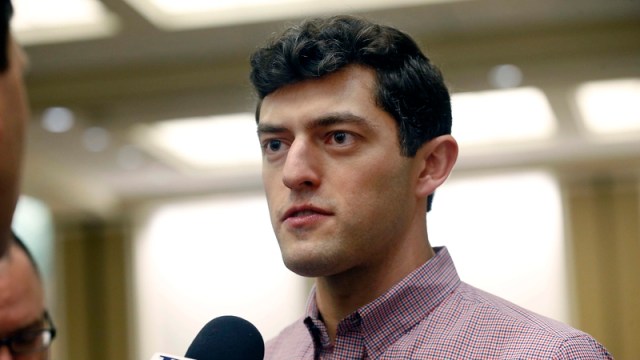