Here's What Rusney Castillo Has Been Up To Since Red Sox Contract Ended - NESN.com Skip to content

Rusney Castillo just wrapped up his seven-year, $72.5 million contract with the Boston Red Sox, but he’s not done with baseball yet.

The free agent outfielder currently is playing for Mexicali in the Mexican Winter League, according to The Boston Globe’s Alex Speier. The league resumed play this past week after COVID-19 outbreaks on multiple teams shut things down for the first half of November.

Castillo spent most of his time with the Sox in the minor leagues.

Some teams are following Castillo as they attempt to determine if he can give them depth as an outfielder, per Speier. And at 33, there surely should be something left in Castillo’s tank.

But will teams see enough in him to bring him aboard? Stay tuned. 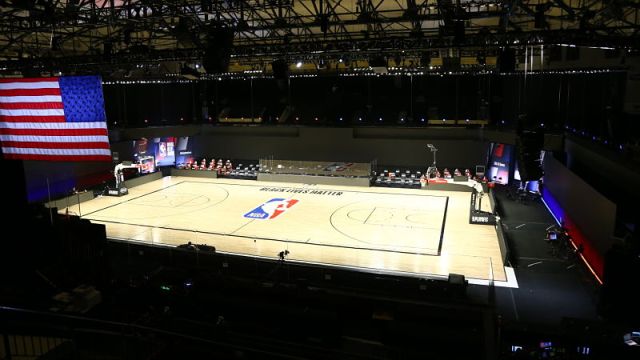 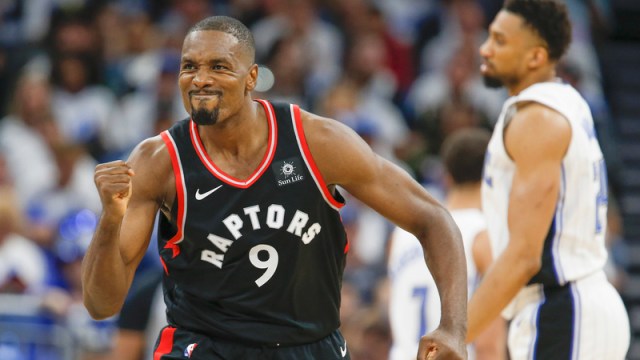