Paul Pierce will have to wait for more of his due recognition, but it still is coming down the pipeline.

The National Collegiate Basketball Hall of Fame inducted the Boston Celtics legend into its ranks Sunday. Pierce, who played three seasons for the University of Kansas Jayhawks, will enter college basketball’s Hall of Fame formally next November at an enshrinement ceremony as one of eight members of the class of 2021.

“Pierce averaged double-figure scoring in each of his three seasons at Kansas from 1995-98, leading the Jayhawks to 98 wins, three conference titles and a pair of league tournament championships,” The National Collegiate Basketball Hall of Fame wrote on its website. “Pierce finished his career with 1,768 points, including 777 in his junior season where he was named a consensus All-American and a finalist for the Wooden Award. The Boston Celtics selected Pierce 10th overall in the 1998 NBA Draft.”

Pierce went on to become a 10-time NBA All-Star with the Celtics and helped the team win the NBA Finals in 2008, also garnering that year’s NBA Finals MVP award. The 24,021 points he scored for the Celtics are second-most in team history, and his 26,397 career points are 15th-most in NBA history.

Pierce isn’t the only player with Celtics ties who will enter the The National Collegiate Basketball Hall of Fame next year. Len Bias, the former Maryland star who tragically died of a drug overdose days after the Celtics selected him No. 2 overall in the 1986 NBA Draft, will posthumously be enshrined next year. 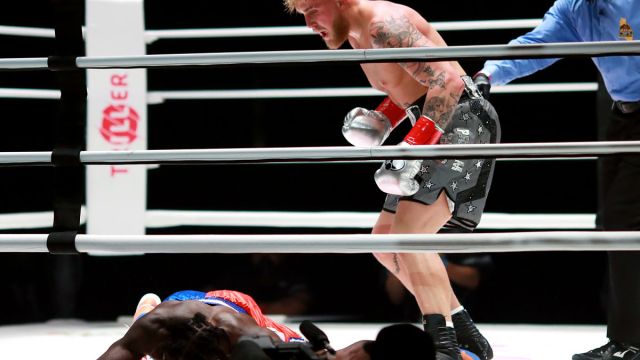 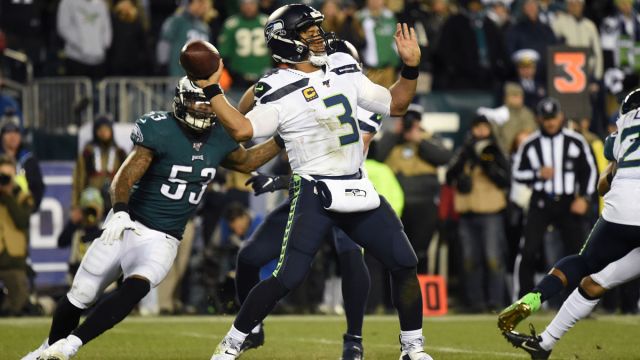