An opportunity is there for the taking for the youngest members of the Boston Celtics.

Whether they were just drafted out of college or sitting toward the end of Boston’s bench last year in their first season, the Celtics will need someone to step up with Gordon Hayward gone and Kemba Walker expected to miss time at the beginning of the year.

“I feel like I can help out any way they ask me to help when they put me on the floor,? Edwards on Monday told reporters in a media availability, via MassLive’s John Karalis. ?Whether that?s being solid on defense and picking up and guarding my man well, being able to spread the floor and knock down shots. Just anything they ask me to do, try my best to do.”

The guard made 37 appearances last season, but after using the short offense to evaluate his first year in the NBA and prepare for the one that’s coming, Edwards is ready to prove himself.

“I just continue to be ready. I mean, I didn?t really play very much but at the same time, I wanted to help my team prepare,? Edwards said. ?Whether that?s at practice or whether that?s through walkthroughs, when I?m in the game just try my best to be the best I can and to help my team and make a positive impact, however it may be. At the end of the day, I just continue to work to be ready, so whenever my number is called, just try my best to do what I can.”

Coach Brad Stevens certainly will be experimenting with various lineups early in the year, so that opportunity should present itself sooner rather than later.

Boston tips off its season on Dec. 23 against the Milwaukee Bucks. 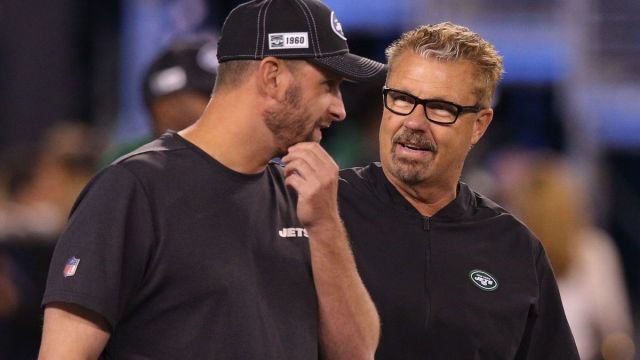 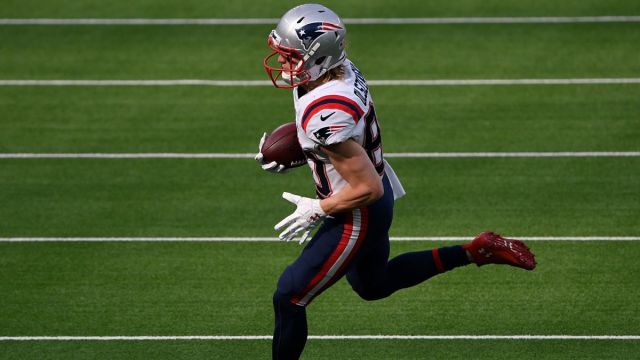