?I?m thankful they offered me a new contract,? Matsuzaka said in a statement, via The Japan Times. ?I?ll aim to win at (Seibu home stadium) MetLife Dome next year and pay back the club and fans.?

Matsuzaka began his professional career in 1999 with the Saitama Seibu Lions. He left NPB in 2006 to join the Boston Red Sox, whom he pitched for from 2007 to 2012, winning one World Series. He spent the final two seasons of his eight-year Major League Baseball career with the New York Mets.

The right-hander never quite lived up to the enormous hype that followed him from Japan, but he nevertheless was a solid big leaguer, amassing a 56-43 record to go along with a 4.45 ERA. 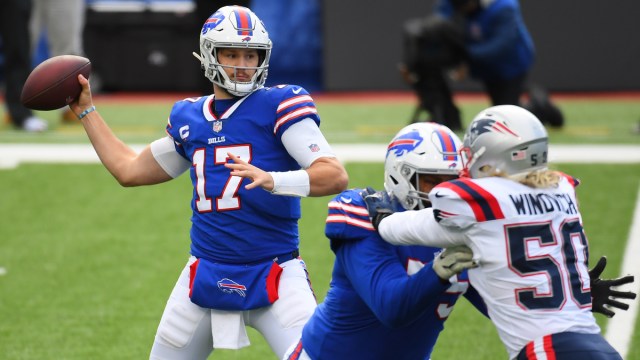