The Patriots could be in a slight bind if offensive coordinator Josh McDaniels finally gets hired away (and ultimately decides to leave New England) as a head coach elsewhere.

Patriots quarterbacks coach Jedd Fisch, who joined New England’s coaching staff this offseason, was the most likely candidate on staff to take over if McDaniels left his post as offensive coordinator. Fisch, however, was hired away by the University of Arizona to be the Wildcats’ new head coach Wednesday.

How Patriots Were Eliminated From Playoffs; What To Play For In Bills Matchup | NESN Patriots Podcast Ep. 200

Fears, 66, is the Patriots’ longest tenured coach and one of the best assistants in the NFL. He’s also probably past the point in his coaching career to have a future as an offensive coordinator.

Lombardi only is in his second year as a coach on the Patriots’ staff and in his first year as an official position coach. He was assistant quarterbacks coach last season.

Caley is in his sixth season with the Patriots and his fourth as a position coach, leading tight ends since 2017

Popovich is in his fifth season with the Patriots but his first as an official position coach. He started as a coaching assistant before becoming assistant running backs coach in 2019 and co-offensive line coach this season.

Bricillo works under Popovich and is in his second season with the Patriots and his first as a position coach.

Brown also is in his second season with the Patriots and his first as a position coach.

Hughes is unlikely to work as an NFL coordinator any time soon, if ever, but his ascent to the league is a fascinating one, and he potentially could have a future as an assistant quarterbacks coach.

The Patriots also have some outside options to serve as their offensive coordinator. Bill O’Brien, who called offensive plays for the Patriots from 2009 to 2011, was fired as the Houston Texans head coach earlier this season. The Patriots finished first in Football Outsiders’ offensive DVOA in 2009 and 2010 and third in 2011, when they went to the Super Bowl but lost to the New York Giants.

It’s unclear if O’Shea could be plucked away from the Browns since he has a coordinator title.

New York Jets head coach Adam Gase also could potentially be an option if he’s fired, which is expected with a current record of 1-13. Gase worked under McDaniels with the Denver Broncos in 2009 and 2010. Gase said earlier this season that Patriots head coach Bill Belichick called him after the 2018 season to see about his next steps after being fired as head coach of the Miami Dolphins. Gase was hired by the New York Jets that offseason.

If the Patriots filled McDaniels’ role in-house then Caley, as the longest-tenured position coach behind Fears, is the most logical candidate. Lombardi also has done a nice job with Patriots wide receivers this season as Jakobi Meyers, Damiere Byrd and N’Keal Harry all have shown improvement.

If McDaniels stays as offensive coordinator, then Lombardi could move back over to work under him with quarterbacks or Hughes could be promoted. 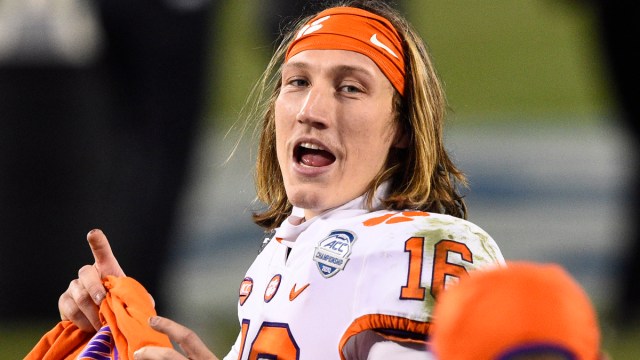