Sean McVay Looks Back On Super Bowl LIII Ahead Of Rematch Vs. Patriots - NESN.com Skip to content

McVay’s first go around against New England brought on probably the toughest loss the 34-year-old has suffered thus far in his football life.

The Rams reached the Super Bowl in McVay’s second season at the helm in Los Angeles. But they were outdone on the biggest stage by the Patriots, who clearly won the coaching battle in the low-scoring affair.

Speaking with the media a few days ahead of the Patriots-Rams Week 14 tilt at SoFi Stadium, McVay revisited his team’s Super Bowl LIII loss.

“Yeah, it’s definitely something that is a big memory,” McVay said, as transcribed by CBS Sports. “You try to be able to move on. It was a very humbling night for myself, but you can’t dwell on it. It’s about how you move forward, how you transition. But that’s the biggest game I’ve ever been a part of as a coach. I didn’t think that I did nearly a good enough job for our football team to give us a chance to be crowned world champs, but that really doesn’t have anything to do with how you move forward into the next season or now, two years removed from that.”

The Rams went 9-7 last season and failed to make the playoffs. A win Thursday would go a long way in helping LA return to the postseason, but the Patriots undoubtedly are more in need of a victory. McVay will need to have his team prepared to weather the storm of a desparate team.

Bill Belichick has coached circles around a few of his counterparts this season, however, so don’t be surprised if history repeats itself. 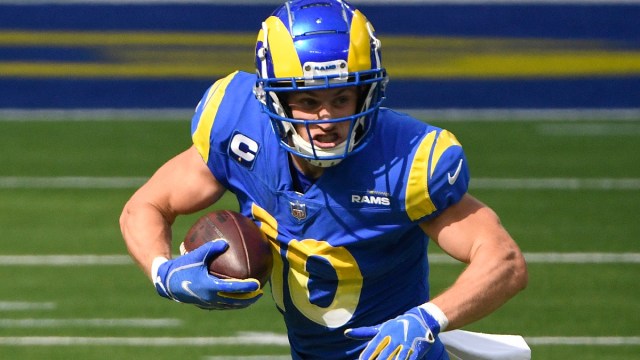 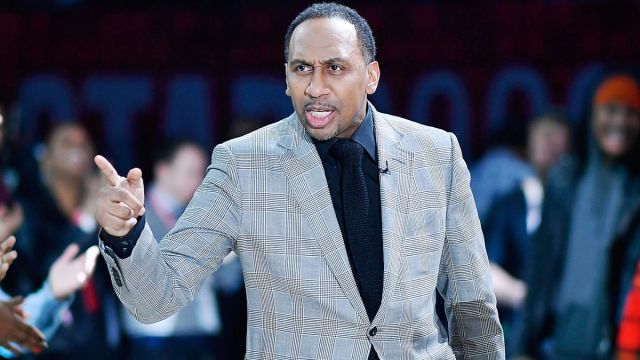