And the Brooklyn Nets guard, certainly to his pleasure, even got to do it without fans in the building. It meant there were no “Where Is Kyrie?” or the always consistent “Kyrie Sucks!” chants ringing throughout the building. It also meant there was nobody there to witness Boston’s 123-95 defeat on Christmas.

Anyways, with the sage perhaps still lingering, Irving looked as comfortable as ever in his return to Boston. He finished with a game-high 37 points on 13-for-21 from the floor and added eight assists and six rebounds in 33 minutes.

A return to the Garden, though he played a preseason game there last week, and a win in said return must have felt extra special for Irving, right?

Irving was asked a similar question in his postgame availability with reporters, and said there was “nothing added” to this Nets-Celtics game.

“No. I’m just grateful that we’re all healthy, and that we’re all able to play the game that we love,” Irving said, as seen on NBC Sports Boston’s postgame coverage. “Obviously, competing against those guys, competing against the coaches that I had almost a year-and-a-half ago, like I said, I’m grateful. We’re going to continue to see them, we’re in the same division, so to get us started here in Boston, nothing added.” 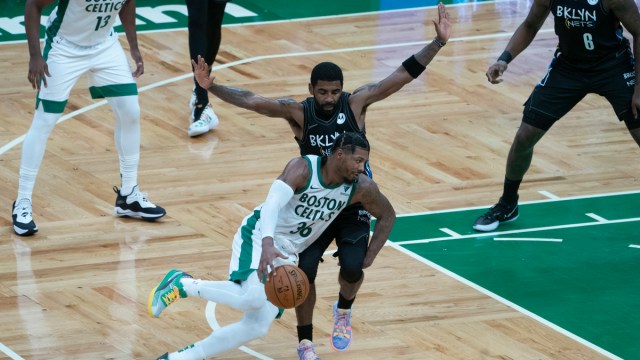 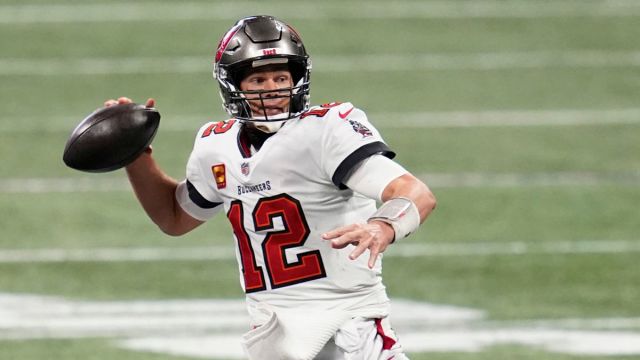