Brad Stevens wasn’t with his family Wednesday as the Boston Celtics headed to Philadelphia to face the 76ers.

Still, they were together in some way that they all tuned into the inauguration, as president Joe Biden and vice president Kamala Harris officially were sworn into office.

Stevens, who has in the past expressed his anticipation for new leadership in the United States, shared in his pregame media availability that he was excited watching the speeches, and commended poet and recent Harvard graduate Amanda Gorman for her reading.

But hundreds of miles away back home, his daughter was watching the first-ever woman take office.

“I think it’s a day full of hope,” Stevens said, before sharing a story about his wife, Tracy, and daughter, Kinsley.

“I talked to Tracy, who was at home today, and she said that Kinsley was on break from virtual school for a few minutes when vice president Harris made her walk down into the crowd. And Tracy described that as a pretty emotional moment for her and for Kinsley, and I think for any of us that have daughters. So, yeah, you see a lot of awesome moments today. We’re hopeful that means we’re going to make progress towards the important stuff.” 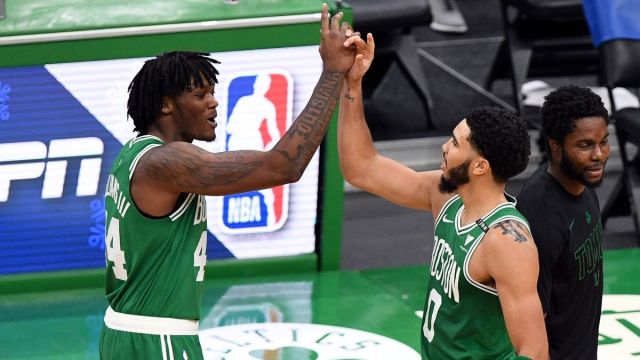 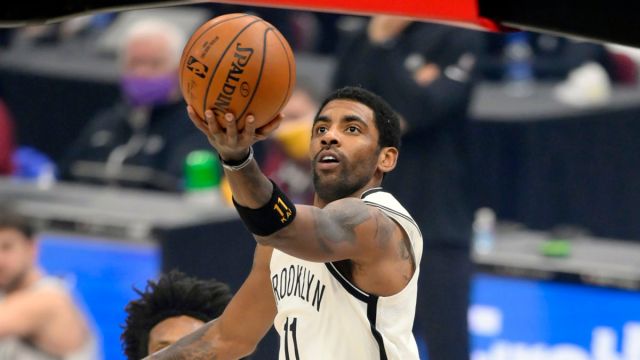