Marcus Smart will be playing with a wrap on his arm for a little while.

The Boston Celtics guard told reporters Friday he recently discovered a contusion on his left shoulder. He’s not really sure where it came from, either.

But fear not, C’s fans. He plans to play through it.

“We don’t really know exactly what’s going on because the X-rays came back fine,” Smart said during his pregame video press conference, via CLNS Media. “I actually went and got an MRI before the flight yesterday. I haven’t heard any news on that, so I’m guessing no news about that is good news. So, just really trying to figure out what’s really going on. Like I said, it’s nothing major that’ll keep me from playing.”

Smart has played a crucial role in the Celtics’ starting five while Kemba Walker mends his injured knee. He’s been pretty effective, too, averaging 11.6 points, two rebounds and 5.6 assists in the first five games.

In the meantime, though, it doesn’t sound like Smart’s going anywhere if he can help it. 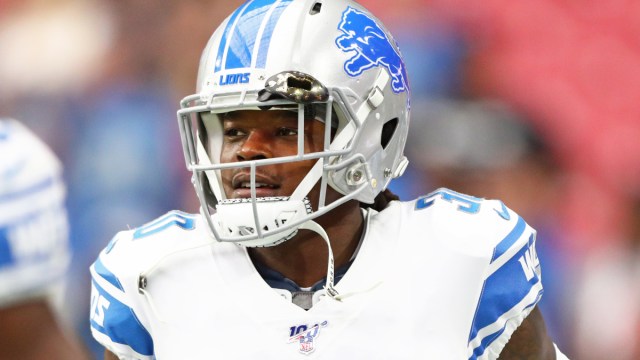 Patriots Sign Cornerback Ahead Of 2020 Season Finale Vs. Jets 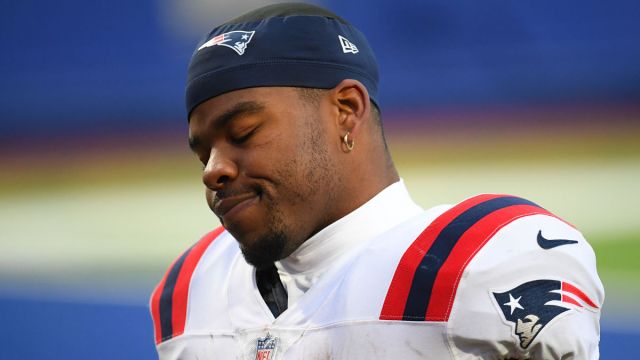