David Pastrnak On Verge Of Making Season Debut For Bruins Vs. Capitals? - NESN.com Skip to content

When David Pastrnak underwent offseason hip surgery in September, the expectation was he’d be ready to play games around mid-February.

On Jan. 30, he very well might make his season debut.

It’s looking increasingly likely the Boston Bruins’ star right winger will play in Saturday’s game against the Washington Capitals at Capital One Arena.

Pastrnak has been skating with the team for about the last week and a half or so, and this week he swapped the red no-contact jersey for a regular practice jersey — a sign he was nearing a return.

“He’ll get final clearance of whether he can get in (Saturday),” Bruins head coach Bruce Cassidy told reporters Friday during a video conference. “I’ll get that in the morning, he’ll go for morning skate with us, he’s been participating with us. It sounds like he’s checked all the boxes, but (Saturday) we’ll make that decision — so trending very well.

“I think (Friday) was a very light day for him. They pushed him this week, so if he has no residual effects, feels good, my guess is he’s got a good chance to play (Saturday) night. He said he would go on the road and he would join us sometime on this trip. The medical department will make that decision (Saturday), but we have the intention of playing (him) if we get those clearances (Saturday), and it sounds like there’s a very good chance we will.”

Cassidy had indicated earlier in the week that Pastrnak playing Saturday was a possibility.

The 5-1-1 Bruins have held up fine without Pastrnak, but he’ll give them a massive boost as they get ready to face a team that historically has given them some trouble.

With Pastrnak back, a forward will need to get bumped out of the lineup. If neither Jake DeBrusk nor Ondrej Kase is available, Par Lindholm seems like the likely candidate to get bounced. 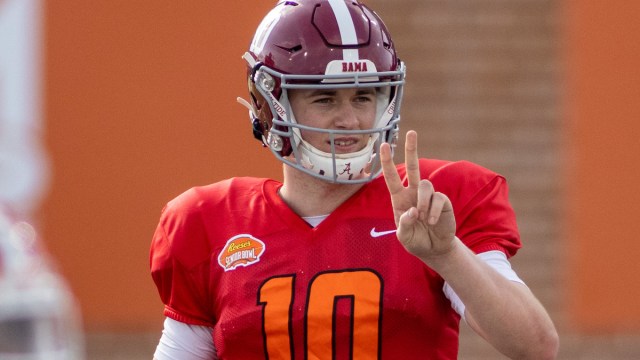 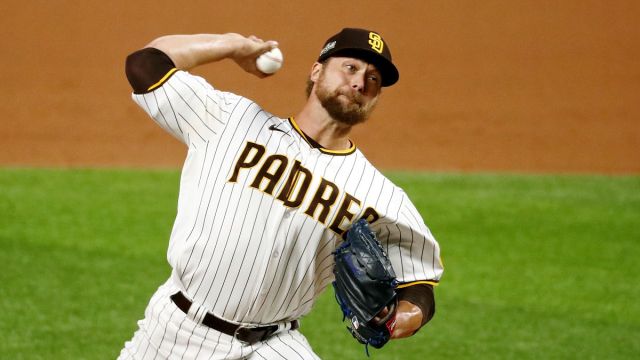