For the first time all season Wednesday night, Jayson Tatum, Kemba Walker and Jaylen Brown all took the court together for the Boston Celtics.

The highly anticipated contest was a bit disappointing, with the team falling to the San Antonio Spurs. And though it was just their first game back, how the trio will reacclimatize themselves to playing together was a huge point of discussion.

Sure, Walker, Tatum and Brown all played together last season. But this year, the latter two players have taken on much more responsibility and leadership.

Walker sees the jumps that Tatum and Brown have been making in their game, and for that reason, the Celtics starting point guard says he’s the one with the most work to do as he tries to compliment them.

“We’ve only played one game, but we’ll figure it out,” Kemba Walker on Friday said after practice in his media availability.

Celtics coach Brad Stevens was asked about how he sees his three stars integrating together, and doesn’t seem to be concerned with them falling into a rhythm.

Not to mention, Walker hasn?t been completely unleashed as he?ll be on a minutes restriction for the next few weeks. 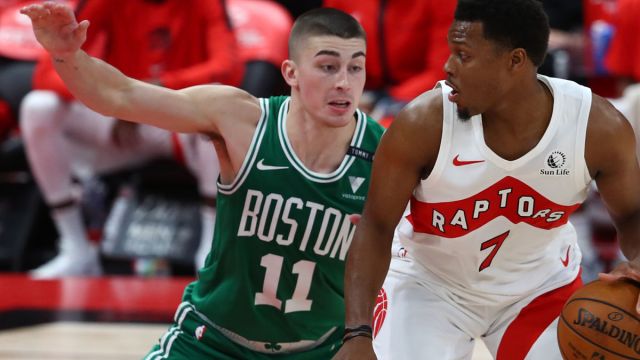 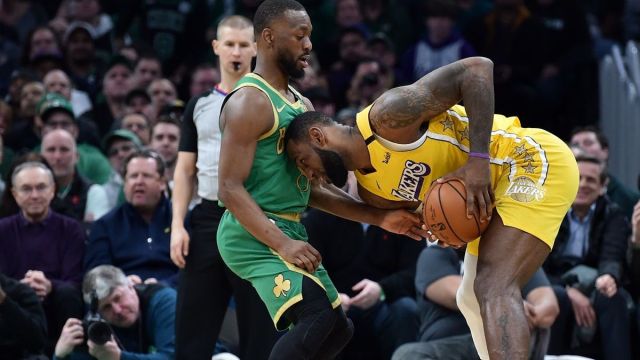 Celtics’ Kemba Walker Is Inspired By LeBron James: ‘LeBron Is A Different Breed’