The 2020-21 NHL season will look a tad different with newly-aligned divisions and a 56-game schedule.

But one thing that won’t change is the fact that the league will have its sleeper and dark horse teams to watch out for.

The NHL realigned its divisions for the 56-game schedule to reduce travel in an effort to help limit the spread of COVID-19. That could help or hurt a team depending on how much their division was switched up.

Fans saw some surprise teams reach the playoffs over the summer in the Toronto and Edmonton bubbles, and that may have foreshadowed what’s to come when the new season begins Jan. 13.

Here are four sleeper/dark horse teams for the 2020-21 season:

Nashville Predators
The new division alignment may help the Predators en route to a Central Division title, but it certainly won?t be easy.

For starters, both the Dallas Stars and Tampa Bay Lightning — the two teams to reach the Stanley Cup Final last year — are in the division with Nashville. The Preds also haven?t had much luck since making it to the Stanley Cup Final in 2017, so it?s not exactly easy to take them as serious contenders this year.

Still, if Roman Josi, Ryan Johansen and Matt Duchene can overcome last seasons struggles, along with the defensive additions of Mark Borowiecki and Matt Benning, Nashville should be in pretty good shape for the season.

Edmonton Oilers
The Oilers have their work cut out for them, especially after being eliminated in the qualifying round by the Chicago Blackhawks, But there?s a lot to be positive about.

Connor McDavid and Leon Draisaitl, though incredibly gifted players, cannot carry the team by themselves, but Edmonton did add depth this offseason.

Signing Tyson Barrie was a sneaky good move by the Oilers, and one that may be looked over due to his performance with the Toronto Maple Leafs last year. Barrie?s contract is low-risk, high-reward for Edmonton, and if the defenseman can get back to the way he played with the Colorado Avalanche — amassing over 50 points on three occasions and 49 in one — then opponents will need to watch out.

They?re not a perfect team by any means, but the Oilers have a chance to win the North division and make a run in the playoffs.

Winnipeg Jets
It only was in 2018 that Winnipeg seemed poised to do great things after advancing to the Western Conference Finals.

But, as they say, a lot can change in a year. Or in the Jets? case, two years, and they have left their fans disappointed for two straight seasons. They were one of the teams to get to the NHL bubble, but lost to the Calgary Flames in the play-in round.

But if Connor Hellebuyck can mirror his Vezina Trophy-winning season from last year, it may help cover up what Winnipeg lacks on defense. Sure, it certainly cannot rely on Hellebuyck to carry the team by himself, but the Jets? offense is strong with Patrik Laine, leading scorers Kyle Connor and Mark Scheifele, Paul Stastny, Blake Wheeler and Nikolaj Ehlers.

The path won?t be easy, especially playing against the Maple Leafs and Oilers 16 times throughout the season, but the path is there, and the Jets do have the NHL?s reigning Vezina winner.

Vancouver Canucks
Have the Canucks finally turned a corner?

It certainly seems that way after stunning the St. Louis Blues in August and knocking the 2018-19 defending Stanley Cup champions out of the playoffs before pushing the Vegas Golden Knights to seven games. Vancouver also boasts a young core that could be the beginning to open a Stanley Cup window.

Elias Pettersson has become an elite center, Quinn Hughes was the defenseman the team needed, while Vancouver also boasts Bo Horvat and Brock Boeser. Couple that with Tanner Pearson, Jake Virtanen and Adam Gaudette on offense, and Alex Edler Chris Tanev, and Troy Stecher on defense, and you have yourself a potential threat to the league.

The Canucks don?t have a ton of cap flexibility, but it should be enough for a little more depth to help them in the Stanley Cup Playoffs. 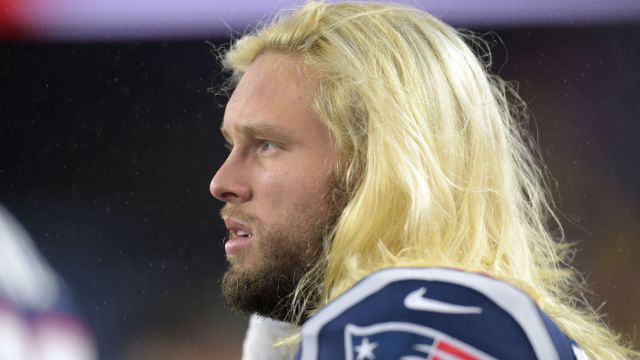 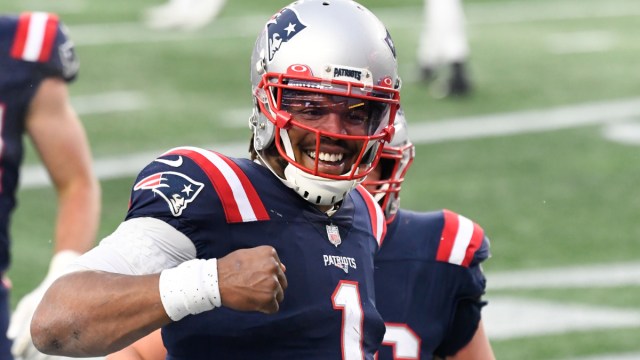