Leave it to David Ortiz to say what we’re all thinking.

The Boston Red Sox legend offered beautiful and colorful reactions to Dustin Pedroia’s retirement announcement Tuesday. Ortiz and Pedroia were teammates between 2006 and 2016 and won two World Series’ together, so the former has unique insight into what made the latter such a great baseball player in a conversation with WEEI’s Rob Bradford.

Ortiz expanded on Pedroia’s big heart in a heartfelt statement he issued to the Red Sox.

?I can say so much about Dustin,” Ortiz said, per the Red Sox. “It got to the point while I played that I asked myself one day, who would be a player that you would buy a ticket to see, because it was worth it to watch him play for nine innings. And my answer was Dustin Pedroia. He played with a little chip on his shoulder. He basically had the F-U type of mentality whenever he took the field. I got to the point where I worried so much about him, the way he hustled, the way he played hard, his discipline. He was committed to do well for his team and his teammates. His commitment was extraordinary. I used to watch the little guy and ask that question to myself because he was that type of guy.

“I really appreciate the fact that I was able to play and have a teammate like Dustin because I learned so much from him. The one thing I learned for sure was that this was not about size. This was about heart. He was the whole package. I?m happy, thankful, grateful and proud that I was able to have a teammate like him because he was a guy who motivated me to do well. Happy retirement buddy. Love you man.”

Ortiz’s tribute to Pedroia is one of many the legendary Red Sox second baseman is receiving on his retirement day.

Ortiz probably could spend days, weeks or months offering his perspective on Pedroia’s many feats with the Red Sox.

And judging by Ortiz’s initial reaction, we hope he will do just that. 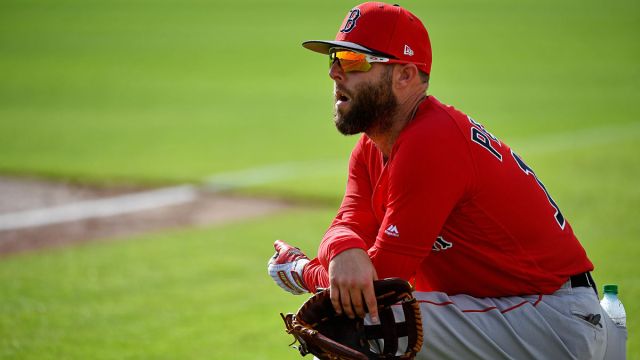 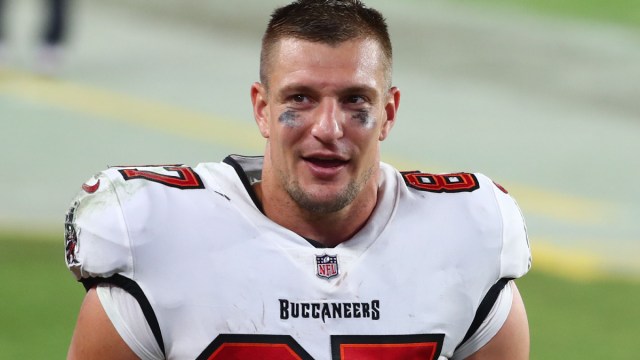