Dustin Pedroia received widespread praise Tuesday in the aftermath of his retirement from Major League Baseball. Having played key roles in three of the Boston Red Sox’s four World Series-winning teams this century, Pedroia retires as a club legend and potential Baseball Hall of Fame inductee. It only makes sense Twitter celebrates his career on the day it ends officially.

Pedroia played his entire 15-year career with the Red Sox. He played a key role on three World Series-winning teams, earned four All-Star selections, four Gold Glove Awards at second base and was named American League Rookie of the Year in 2007 and MVP in 2008.

With such a list of accomplishments on his résumé, it’s safe to say these much-deserved Twitter tributes only are the start of a much-larger group of them. 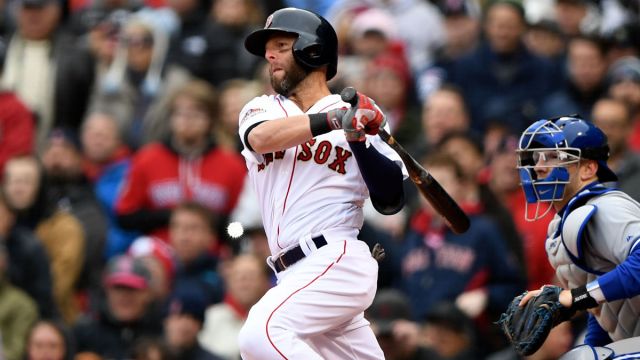 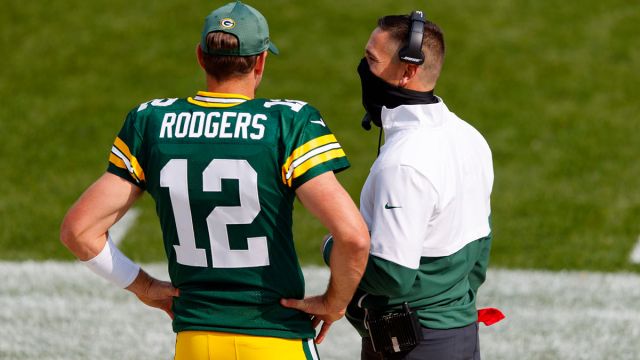