David Pastrnak 'Felt Like I Got Hit By A Train' After Bruins Debut Vs. Capitals - NESN.com Skip to content

The morning after, though? It wasn’t so great.

It probably will take a bit for the top-line winger to get used to playing in games, especially with not being on a minutes restrictions.

Pastrnak has played solid, though, and even scored two goals in Boston’s thrilling 5-3 comeback win over the Washington Capitals on Monday night.

After the game, he was asked how he felt.

“I felt like I got hit by a train after the first game,” Pastrnak said. “I feel great now, so let?s go take the train now (to Philadelphia).”

Sounds like he’s ready for the Bruins’ game against the Flyers on Wednesday. 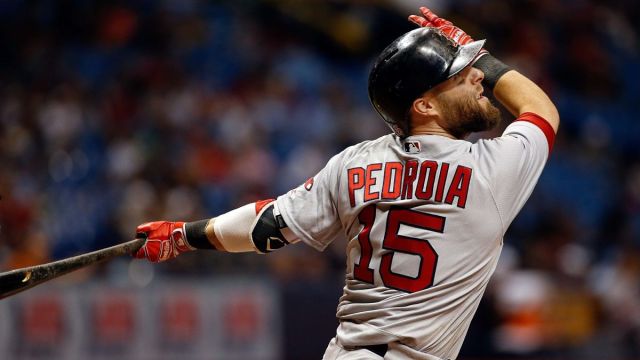 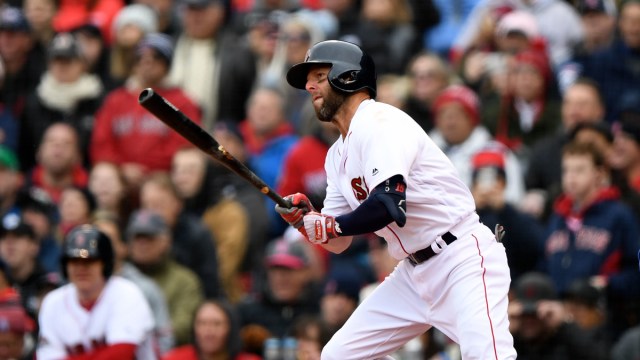