The Bruins defenseman had snapped his initial twig during the first period in Lake Tahoe, and it ultimately helped the Philadelphia Flyers claim a one-goal lead on the ensuing possession.

McAvoy, though, made up for the unfortunate circumstance on his next shift.

The Bruins blueliner tied the game at two with an impressive one-timer at 15:27 of the first period. His tally was assisted by Connor Clifton and Brad Marchand and followed two unanswered goals by Philadelphia.

Check it out, and you can’t beat the picturesque view: 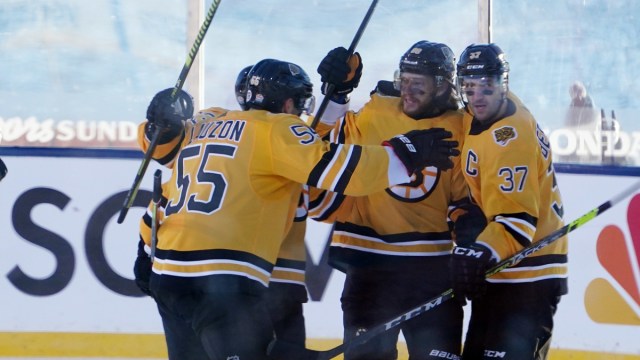 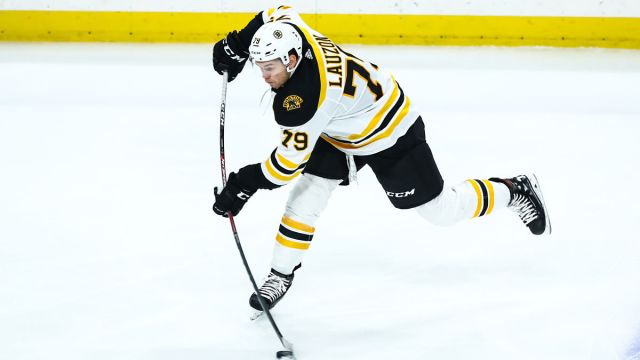