Bruins Storm Back Late, Get Revenge Vs. Devils At TD Garden Skip to content

The Boston Bruins got revenge against the New Jersey Devils.

After being shut out by the Devils in each of their last two meetings, the Bruins’ offense came alive Tuesday night.

After the game, Bruins head coach Bruce Cassidy praised the squad’s comeback efforts. To hear what he had to say, check out the video above from “Bruins Overtime Live,” presented by New England Toyota. 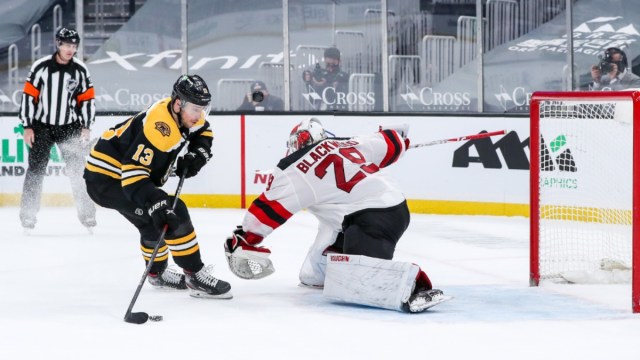 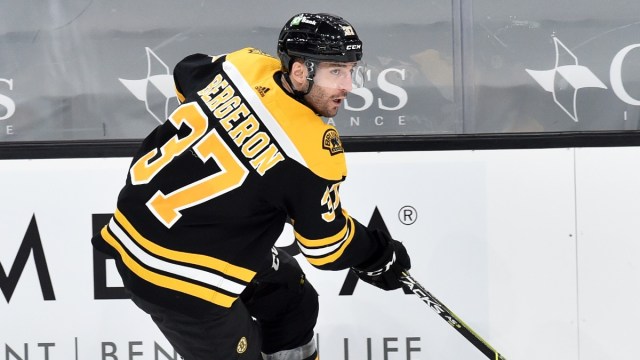