ORIGINAL STORY: The Celtics on Thursday reportedly landed Evan Fournier in a trade that will not stop them from pursuing Orlando Magic forward Aaron Gordon. And, according to reports, Gordon wants to be moved to Boston.

So, let’s talk about potential Celtics-Aaron Gordon trade packages, for the millionth time.

Reports have been all over the place on this. Some have Marcus Smart involved, others don’t. Fournier himself was rumored as a potential piece in a deal involving Gordon, a scenario now off the table.

The Athletic’s Jared Weiss on Thursday morning offered this report on the Celtics’ preferred package for Gordon:

As the Minnesota Timberwolves drift out of the race, according to league sources, the path toward completing a deal seems to be materializing for Boston. Denver remains neck and neck with the Celtics and Gordon would be happy to end up in Dallas alongside Luka Doncic, but all indications from sources across the league are that this will run to Thursday?s buzzer. The Nuggets can build a package around Gary Harris, rookie RJ Hampton and a first-round pick, which is a substantial enough package to make Boston?s desired package of rookie Aaron Nesmith, a first-round pick and a $17 million traded player exception (TPE) the Magic would create sending Gordon into Boston?s Hayward TPE seem untenable. Boston doesn?t seem to have other options, so they may be willing to outbid Denver.

So, Nesmith, a first-round pick and a portion of Boston’s $28.5 million traded player exception to the Magic for Gordon. Is that too much for Boston to pay? We’ll find out soon enough.

It’s unclear what role Boston’s trade exception will play in the Fournier trade, and thus how it would impact a potential Gordon deal. Danny Ainge likely will need to get creative if he wants to land both players before Thursday’s 3 p.m. ET NBA trade deadline.

The Athletic’s Shams Charania reported Thursday, citing sources, that Gordon is heading to the Denver Nuggets in a trade. 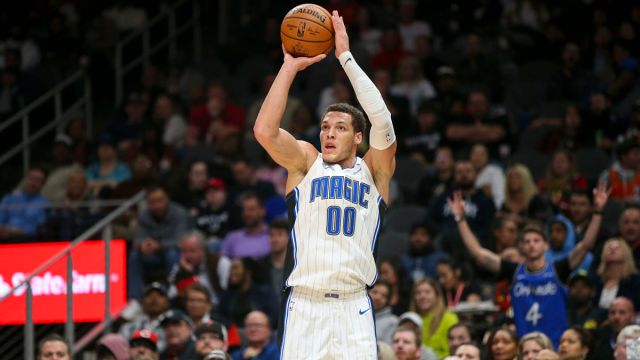 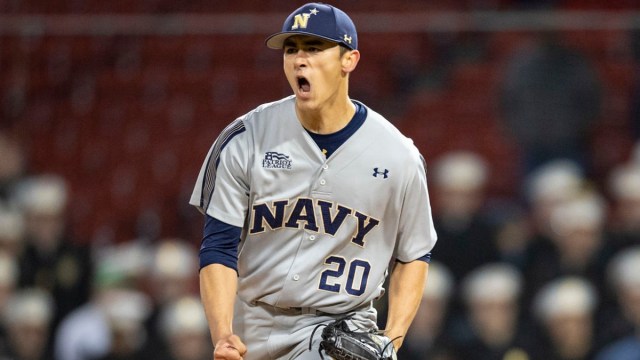