David Andrews is back with the New England Patriots, and he’s back on a bargain deal.

The longtime Pats center, surprisingly, elected to return to Foxboro after briefly testing free agency. His return comes amid a flurry of transactions by the Patriots, most of which either are bargains and/or backloaded.

The Boston Globe’s Ben Volin on Saturday reported the details of Andrews’ four-year contract, and, yep, it’s a bargain.

Andrews is one of the most sure-handed, reliable centers in the NFL, and his importance never was more apparent than when he missed all of the 2019 season. The Patriots brought back Ted Karras with the thought that Andrews was leaving, but now the Georgia product likely will be the starting center, with Karras presumably serving as the backup and a swing tackle.

Offensive line was one of the few areas of strength for the Patriots last season. It looks like it again will be that way in 2021. 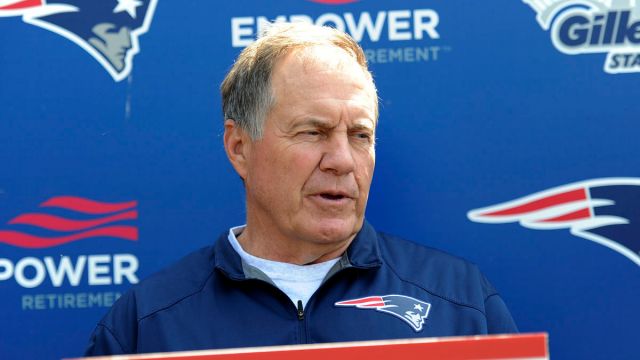