Two of the biggest names in the sports betting media world — DraftKings and VSiN — have come together.

DraftKings on Tuesday morning announced it has acquired the Vegas Sports Information Network (VSiN), a landmark deal between one of the biggest sportsbooks in the game and the top sports betting media entity.

Obviously, it’s a huge move for both parties. For DraftKings, it’s even more exposure as sports betting continues to be legalized across the country with the only 24-7 national media network dedicated to sports betting. As that happens, it’s likely VSiN’s reach increases, which stands to further DraftKings’ reach at the same time. VSiN, meanwhile, gets to hitch its trailer to one of the biggest sports gaming franchises in the world, the benefits of which are obvious.

VSiN, created by longtime sports broadcaster Brent Musburger, is based out of Las Vegas, where its radio/TV station operates out of the South Point Casino and Circa Sportsbook. According to a press release, “DraftKings intends to fully integrate VSiN’s current employee base” into its own 2,600-person workforce. The release also claims Musburger and VSiN will continue to operate as normal “while maintaining editorial independence.”

Since its launch in February, VSiN has grown rapidly in terms of its reach. At least part of its programming is simulcast on regional sports networks across the country, including NESN and NESN+. 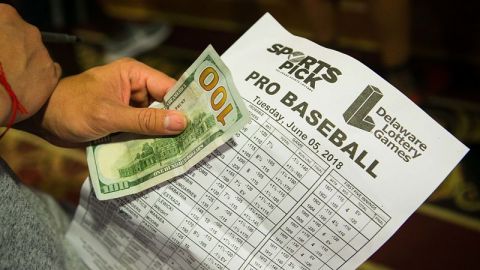 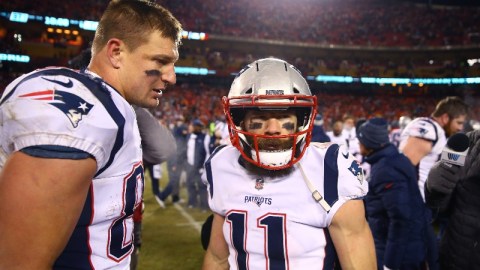 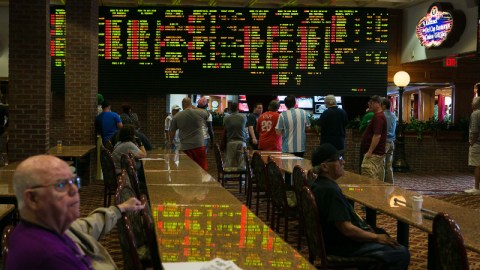 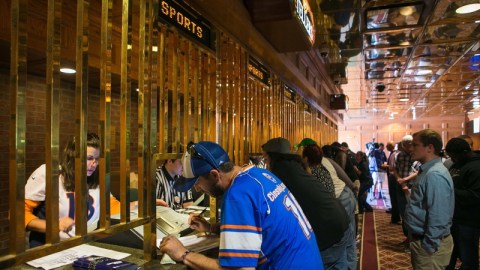