Kyle Van Noy is back with the Patriots, missing out on a tumultuous year in New England in 2020.

But when the season officially starts, the locker room will look much different than it did during the middle linebacker’s first tenure in Foxboro. For one, the Patriots lost Tom Brady to the Tampa Bay Buccaneers, the face of the franchise and one of its most prominent leaders.

But in an interview with on “The Pat McAfee Show,” Van Noy shared that he doesn’t think New England is any short of leaders left in the locker room.

“I think it’s gonna be business as usual because you still have a lot of leaders that have been there for a long time,” Van Noy said. “You have Matthew Slater, you have Devin Mccourty, Shaq Mason, David Andrews comes back. You have a lot of really good leaders. You have (Dont’a Hightower) coming back, you’ve got myself coming back, people that have been in the building before. I think it’s going to speak volumes. I think Bill (Belichick) realizes that and understands that, and I think having a group of young men that have played together — I’m still young man — I just think he understands that having leadership like he has in the locker room is going to be key going forward, and I think he has that with a lot of players in there.”

Van Noy reportedly signed a two-year deal worth a base value of $12 million. 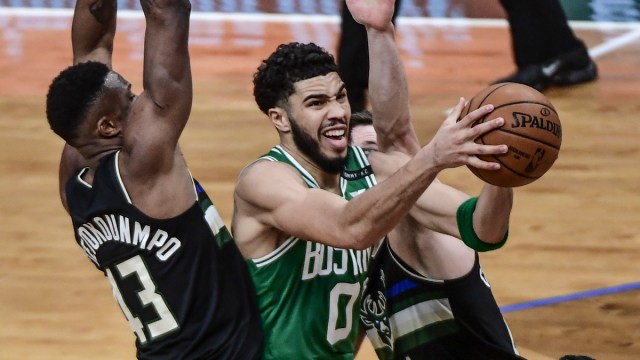 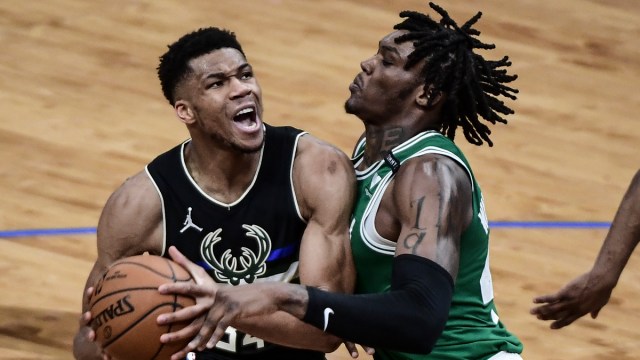