NL West Odds: It's Dodgers, Padres, Then Whole Bunch Of Nothing Skip to content

We’re looking at a blossoming dynasty in the National League West, so, uh, good luck to everyone else.

The Los Angeles Dodgers are the defending NL West and World Series champions after they finally broke through and won it all in the pandemic-shortened 2020 season. They understandably have high hopes for 2021, too, and went out and signed top free agent pitcher Trevor Bauer to drive that point home.

In a very shallow division, the Dodgers are clearly the best team ? but they better pay close attention to their Southern California rivals. The San Diego Padres, it appears, have graduated to the next step of their seemingly perpetual rebuild and enter the season as legitimate World Series contenders. In fact, only the Dodgers and New York Yankees have better World Series odds to start the season.

To say the NL West is top-heavy would be an understatement.

Here are the division odds, per Fanduel Sportsbook.

The Dodgers certainly are poised to win their ninth straight division title, and if you’ll allow us, we’re going a little outside the box for our best NL West bet.

Padres to win World Series (+800)
There’s really no value in betting the Dodgers. You’ve got to lay a lot to make something, but it’s not inconceivable the Padres win the division. And you could bet San Diego to win the division, but the return doesn’t feel good enough given how good LA is.

So let’s roll with the Padres winning the entire thing. Obviously, a lot has to break right for the Padres to be playing in the Fall Classic, but they had a sensational offseason. San Diego was very good last year but had an obvious hole in the starting rotation. They filled the hole by going out and trading for former Cy Young Award winner Blake Snell and four-time All-Star pitcher Yu Darvish.

Their biggest move, though, might have been locking up Fernando Tatis Jr. to a 14-year contract extension, ensuring the most exciting player in baseball is in town for a long time. Tatis is already one of the best players in baseball and getting better. He’s the best player on a loaded roster that still includes the likes of Manny Machado, Eric Hosmer and Tommy Pham.

Maybe we’re a little early on the Padres’ ascent to glory, but don’t be surprised if they walk away with the big trophy, even if the Dodgers remain kings of the West. 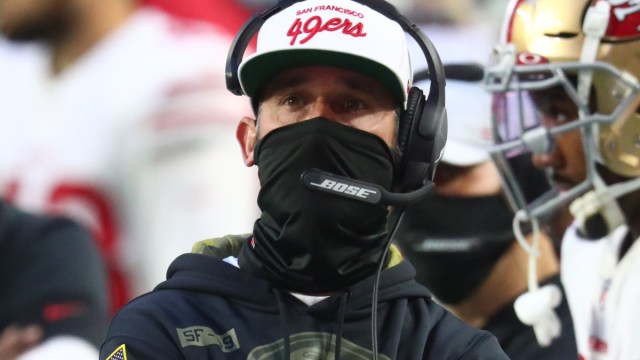 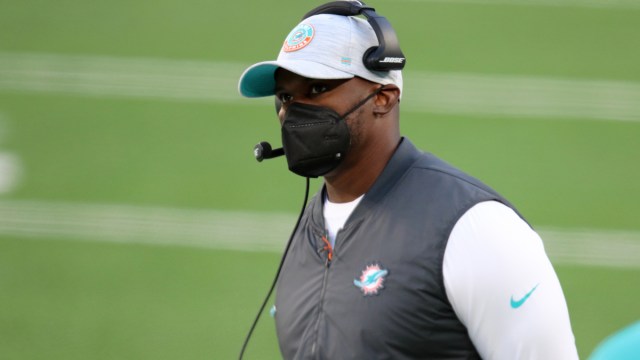