If the NFL started its 2021 season March 22, Rob Gronkowski is confident he’d be ready.

The Buccaneers tight end is eager to return to game action just over a month after Tampa Bay won Super Bowl LV, and thinks he’s already prepared to do so.

“I feel like I could play another season right now, if it started,” Gronkowski told reporters Monday, per ESPN. “I feel really good. … I feel light. I feel flexible. I feel like I can go out and just play some football, and just go out and not be in pain … run routes and do what I gotta do out there on the field. So I definitely feel like I’m ready to go, to play another full season coming up this year and just take it a year at a time like that.”

That’s a pretty interesting statement coming from someone who retired after the 2018 season due to the physical and mental toll the game had on him.

Gronkowski looked like a new man in 2020, collecting seven touchdowns for the first time since 2017. It was the first time he played all 16 regular-season games since 2011, too.

“It was just something I wanted to prove to myself too, that I could do, to prove to myself that the things that I’ve learned and I’ve taken in and I’ve changed — that I can play a full season, I can play a full postseason at a high level, too,” he added. “It’s just great overall to complete that mission, and now I feel like I can do it again too.”

Gronkowski just re-signed with the Bucs on a one-year deal, but the tight end has made it clear that he intends to keep playing until his body has had enough. And apparently, he’s not there yet. 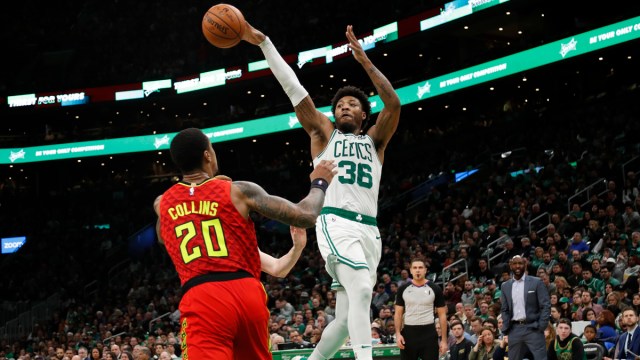 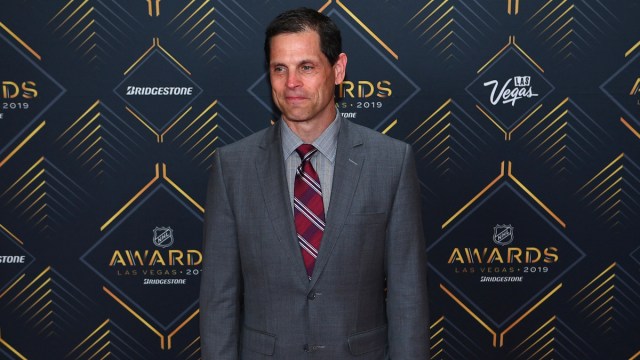