ESPN’s Kevin Pelton offered a sensible reason why he doesn’t expect the Celtics to pursue a trade for the veteran San Antonio Spurs power forward. The Spurs are working toward a buyout of Aldridge’s contract, and a number of teams likely will seek his services in the coming days and weeks. The Celtics reportedly are among the teams capable of acquiring him and the $8.5 million left on his expiring contract in a trade, but Pelton believes it wouldn’t make sense for Boston to do so.

“While Boston could acquire Aldridge without sending back any salary in return, I don’t think that’s a likely outcome,” Pelton wrote for ESPN.com. “The Celtics surely want to add a long-term piece to their core with their trade exception. That doesn’t describe Aldridge, who would also add to a crowd in the frontcourt with Daniel Theis, Tristan Thompson and Robert Williams all in the mix at center.”

The $28.5 million trade exception the Celtics acquired from the Charlotte Hornets in the Gordon Hayward trade won’t expire until the summer, so the Celtics don’t have to use it before the March 25 NBA trade deadline so as not to lose it.

Furthermore, the 35-year-old Aldridge would be a rental, and there’s no guarantee he or the Celtics would have a mutual interest in a partnership that lasted longer than a few months.

While the Celtics might consider signing Aldridge after the Spurs buy out his contract, it’s unlikely they’d use part of their big asset on a potentially low return. 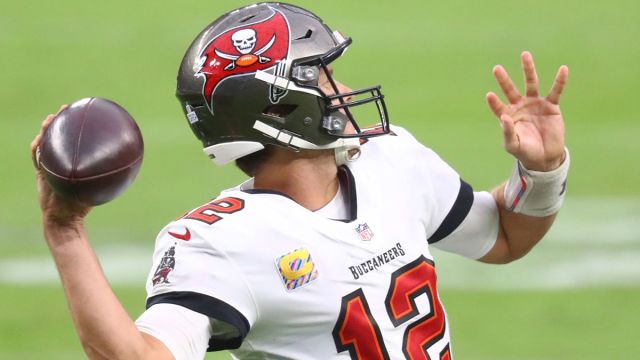 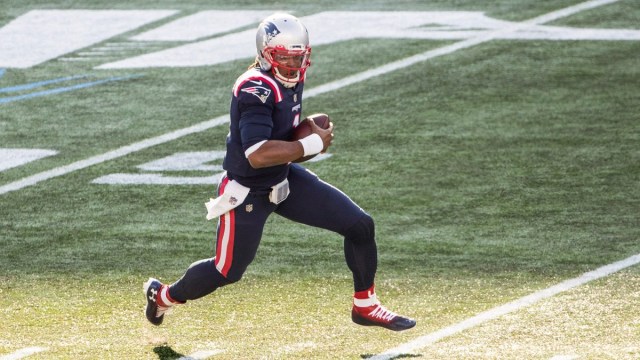