Alex Verdugo has stood out during his relatively short time in Boston.

The Boston Red Sox outfielder drew glowing praise from two executives of American League teams and one from a National League team in an article MLB.com’s Mark Feinsand published Friday. Verdugo in 2020 established himself as an everyday player for the Red Sox, and he now is enjoying a strong start to the 2021 season, attracting widespread admiration in the process. Both executives, whom Feinsand declined to name, highlight Verdugo’s varied skill set as well as the enthusiasm he shows on the diamond.

“I think he’s their most well-rounded player,” the NL executive told Feinsand. “The first thing you notice is his energy; no one plays harder or with more joy for the game. It’s almost childlike, which is endearing and unique.

“He does everything at least average but mostly above. He has plus corner range and can play a solid center field, has an impact arm, is an above-average runner and a very good hitter with quality plate appearances and power.”

Verdugo was one of the bright spots of the 2020 Red Sox, and he didn’t surprise the AL executive by continuing to play well this season. In fact, he now is a player with whom Boston’s rivals must reckon.

“He was good last year too, and I think it’s just carried forward,” the AL executive told Feindsand. “There are a lot of different things you can do on a field to help you win, and he brings it every single day.

“He puts together really good at-bats. He might be overlooked publicly by baseball fans at large because he’s not as established as other guys, but I don’t think other teams look at it that way. They look at that lineup and probably don’t like what they see.”

Upon returning as Red Sox manager, Alex Cora set out to help Verdugo fulfil his vast potential. Early returns suggest Verdugo is progressing, as he is batting .314, ranks third in the AL in multi-hit games (with 9) and runs scored (18), and his .814 OPS was 19th as of Thursday morning.

Another AL executive believes the best is yet to come for Verdugo, 24.

“People don?t pay enough attention to how young he is and how well he has hit his entire professional career,” the second AL executive told executive said. “He still has four or five years before he even peaks.”

Having already excited Boston, Verdugo probably will continue to do so for years to come. 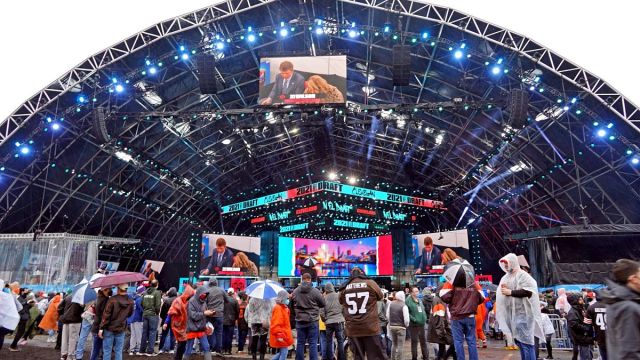 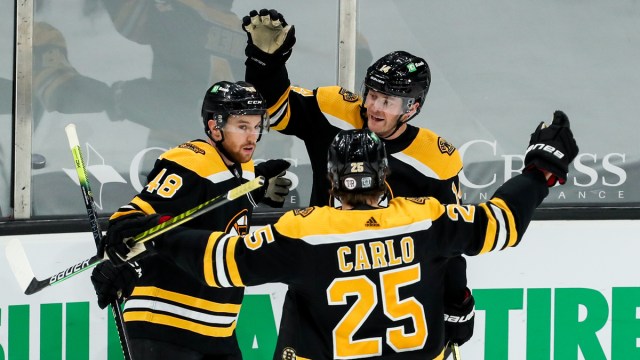