The Boston Bruins beat the Washington Capitals on Thursday night with a complete 60-minute effort that resulted in a 4-2 win.

Boston was hot out of the gate, but let Washington come within a goal in the second period. Jeremy Swayman stood tall, though, making 31 saves in another impressive start for the Bruins.

Jeremy Lauzon, Anton Blidh, Brad Marchand and Craig Smith had the goals for the Bruins, while Alex Ovechkin and T.J. Oshie accounted for the Capitals’ tallies.

BEST FIRST PERIOD IN A WHILE
It didn’t take long for the Bruins to jump out to a 1-0 lead when Lauzon somehow got his shot from the point through Ilya Samsonov just 33 seconds after puck drop.

Blidh made it 2-0 thanks to some puck luck when he tucked it by Samsonov. It was the forward’s first goal since the 2016-17 season.

Nick Ritchie added the physical presence with under a minute to go when he dropped the gloves with Garnet Hathaway… and made easy work of him, too.

The Bruins took a 2-0 lead into the second while holding a commanding 17-9 edge in shots.

CAPITALS GET TWO
Marchand continued building his case for the Hart Trophy when he scored a filthy shorthanded goal to make it 3-0.

Oh, and that also was his 30th shorty of his career, tying him with Bob Pulford for 22nd-most in NHL history.

The Capitals got one back on the 5-on-3 when Ovechkin scored his 266th power play goal.

Oshie got Washington right back in it just 19 seconds later when he made it 3-2 with a goal of his own.

The Bruins held on to the one-goal lead after 40 minutes, and outshot the Capitals 23-22.

B’S SEAL IT
The Capitals did have opportunities to tie things up, but Swayman continued to impress and kept the lead safe for the Bruins.

And that would be enough for the Bruins to win.

UP NEXT
The Bruins are back in action Saturday when they travel to Philadelphia to take on the Flyers. Puck drop from Wells Fargo Center is set for 2 p.m. ET. 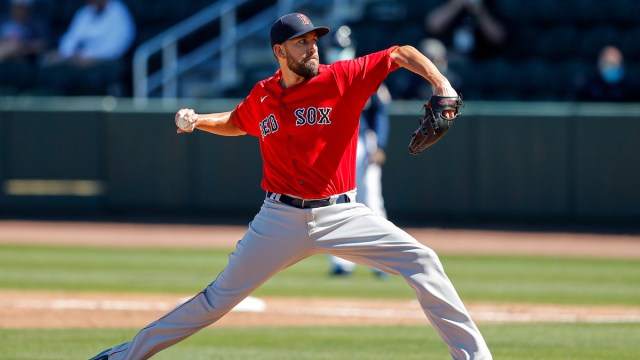 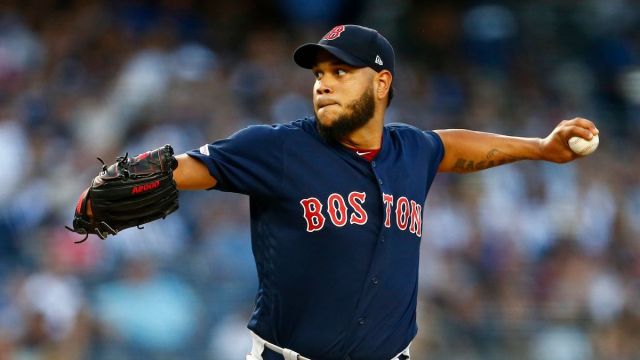