Nothing was going to stop Eduardo Rodriguez from being with his Boston Red Sox teammates on Opening Day.

The left-handed pitcher began the 2021 Major League Baseball season on the injured list with dead arm, but manager Alex Cora is optimistic the stint will be short-lived.

Rodriguez threw a simulated game in Worcester, Mass. at Polar Park on Friday. He threw 60 pitches through three innings of work. And according to Worcester Telegram & Gazette’s Joe McDonald, the southpaw wasted no time getting back to Boston.

“E-Rod quickly left Polar Park because he wanted to rejoin his teammates for opening day at Fenway,” McDonald tweeted.

Between rushing into Boston to cheer on his team and his 60 pitches in his simulated game, Rodriguez already is providing optimism for his fan base. 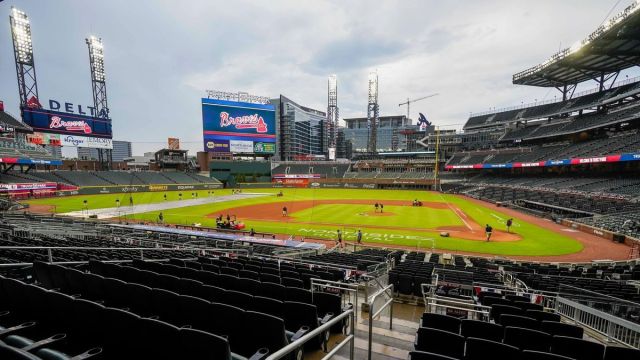 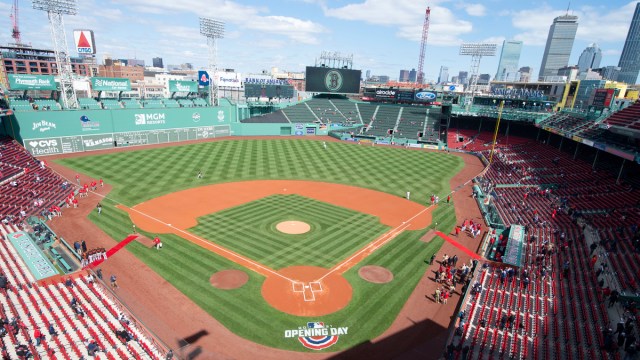