PSG and Manchester City have invested plenty of time and money to reach this point and they don’t plan on stopping here.

The teams will meet Wednesday in Paris at Parc des Princes in the first leg of their UEFA Champions League semifinals series. The matchup pits the soccer world’s richest clubs against one another for the right to play to play for European soccer’s prized trophy.

PSG lost in the Champions League final last season. The French club must pass the stiffest of tests in the semis if it is to return to the big game in 2021.

Here’s when and how to watch PSG versus Manchester City in the United States: 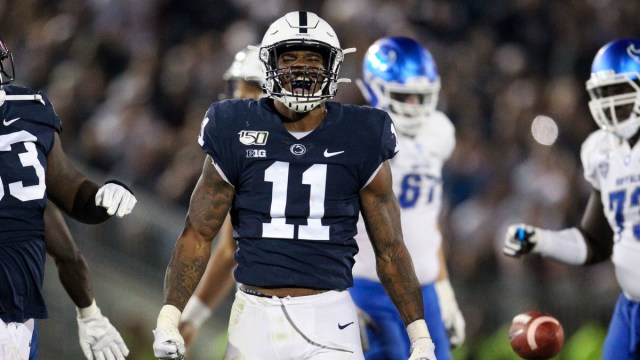 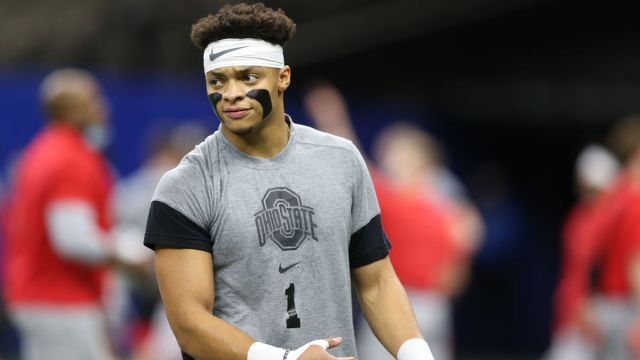