The first two series of the Red Sox’s season were polar opposites, to say the least.

After a slow start against the Baltimore Orioles, Boston bounced back against Tampa Bay and swept the Rays out of Fenway Park. The two series were like night and day, especially at the dish.

The Red Sox started the season 0-3 thanks largely to Boston’s silent bats. Hitters combined for just 15 hits and averaged .160 at the plate on top of a .448 team OPS. Boston also posted a minus-13 run differential.

The Sox’s pitching got off to a generally solid start this season. Sunday’s 11-3 loss hiked the team’s ERA up to 5.33 at the time, but Boston pitchers struck out 33 batters and did not allow a single home run in the first three games.

Once the Rays came to town, however, the Sox pulled a 180.

The Red Sox posted a plus-17 run differential by outscoring Tampa Bay 26-9. The Sox averaged .339 at the plate, collected 39 hits, clobbered three home runs and earned a .903 OPS in just three games.

Pitching was just as stellar. Boston’s hurlers combined for a 2.10 ERA and .194 opponent batting average still without giving up home run. No errors were recorded, either.

The Red Sox now are 3-3 entering their second three-game series against the O’s. Hopefully, Boston can maintain the momentum it built against Tampa Bay and apply it to their game at

First pitch for Thursday’s game at Camden Yards is slated for 3:05 p.m. ET. 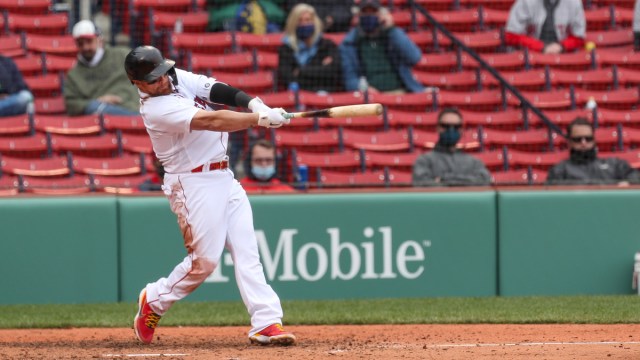 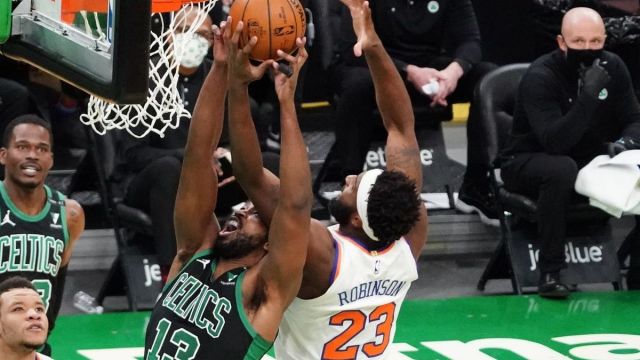