The process to find a viable replacement for Tom Brady continued Thursday when the New England Patriots selected a quarterback with the No. 15 overall pick of the 2021 NFL Draft.

And not just any quarterback. Alabama’s Mac Jones.

The signal-caller, touted as one of the top five players of the position group entering the selection show, heads to New England having already drawn a few comparisons to TB12. And not for nothing, as NFL legend Joe Namath was among those seeing the similarities.

“The Alabama quarterback reminds me a bit of, maybe I wouldn’t call it slow, but gradual footwork that developed into good footwork of a guy that came out of college and he’s won seven Super Bowls,” Namath said on NFL Network back on April 19. “You know who I’m talking about. So there’s a little comparison there with the movement and all.”

Coming from a program like Alabama, where coach Nick Saban runs a tight ship that could be the college equivalent of The Patriot Way, it wouldn’t be surprising to see Jones come to New England with the same mentality and work ethic that Brady had.

As Jones said after being drafted, this is what he wanted all along. 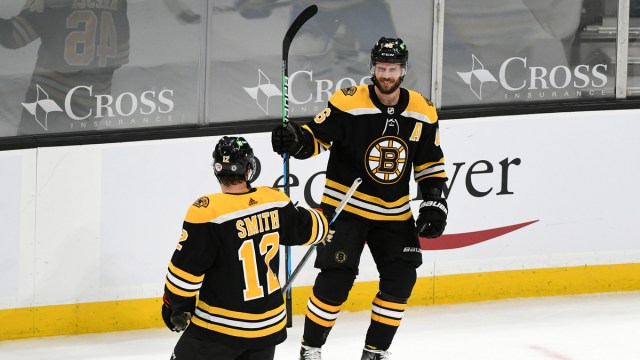 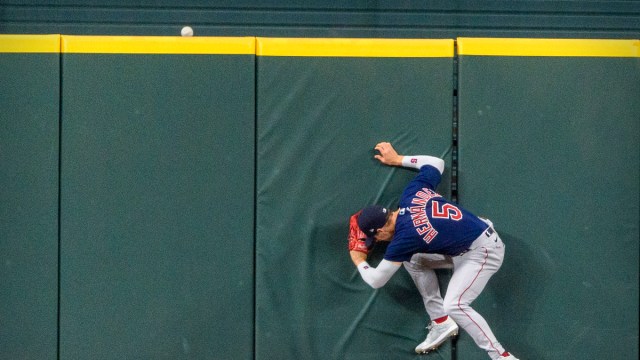