Look At Taylor Hall's Unconventional Goal For Bruins Vs. Sabres Skip to content

Taylor Hall has been thriving so far for the Boston Bruins.

The 2017-18 Hart Trophy winner scored just two goals in 37 games for the Buffalo Sabres this season, but has taken off since being acquired by the Boston Bruins at the trade deadline.

Hall already has netted three goals for Boston in eight games including one of the most unconventional goals in the Bruins’ clash with the Sabres.

For more on the goal, check out the “180 Moment of the Week” video above from “Bruins Pre-Game Shootout,” presented by Awaken180 Weightloss. 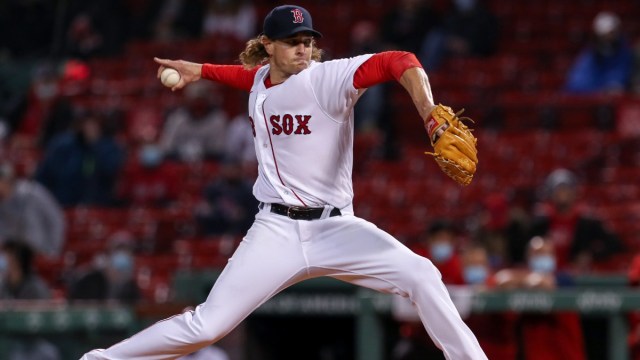 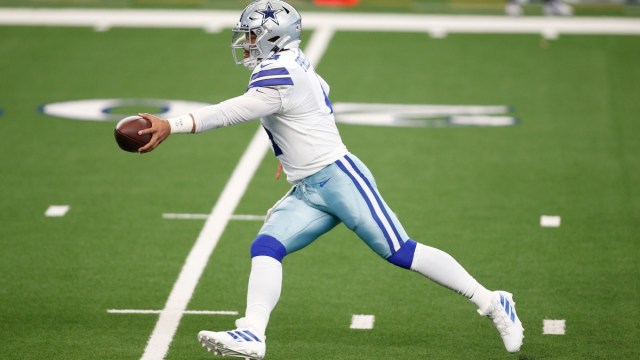 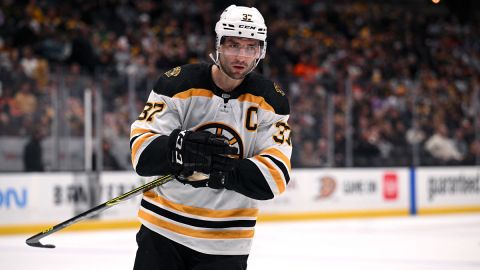 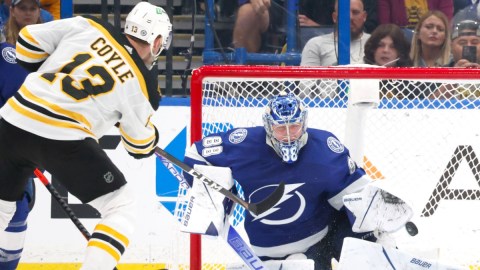