David Krejci has entered the chat.

The Boston Bruins center got his team on the board in the second period against the Pittsburgh Penguins on Tuesday night.

The game remained scoreless in the final five minutes of the second period until Charlie McAvoy made a nice play in transition, got the puck up the ice and over the Krejci who finished off the pass with a slick backhander after going through traffic.

It’s too good to not show you, check it out:

Tuukka Rask also picked up an assist on the goal, making that two in as many games for the goalie. 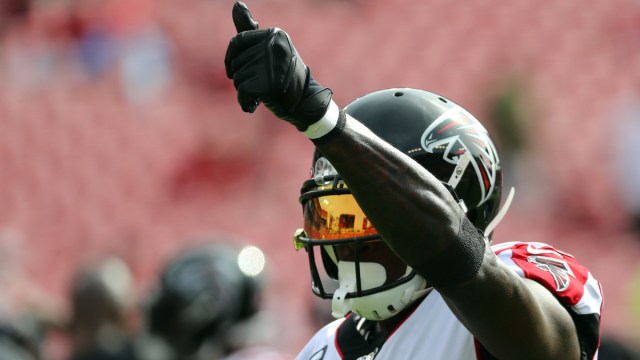 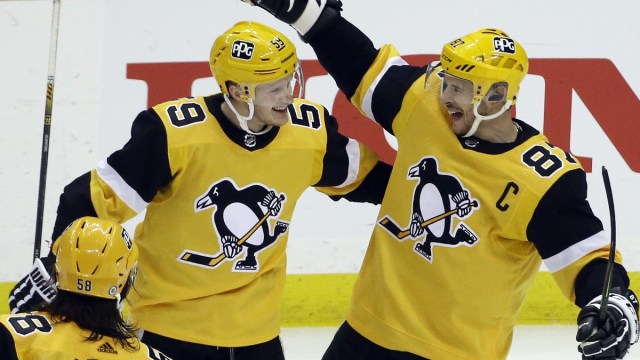