The Patriots have a blueprint for success, and Mike Tannenbaum believes Mac Jones is the quarterback in the 2021 class who could be a seamless fit in New England’s system.

Bill Belichick and Co. obviously won’t have a chance to draft Trevor Lawrence, and Zach Wilson probably is a virtual impossibility as well. That leaves the Patriots with three top-tier prospects who potentially could be the next franchise quarterback in Foxboro: Justin Fields, Trey Lance and Alabama QB Mac Jones.

“…When you start the offseason as aggressively as they have — spending all that money — it’s impossible for me to think that they’re not going to complete the deal and not go up and get a quarterback,” Tannenbaum said Tuesday on ESPN’s “Get Up.” “I think we’re overcomplicating it. Maybe because I was on the losing end of so many of those games for 20 years, but if it was good for 20 years, go get Mac Jones. He’s incredibly accurate, he’s smart. He’s the closest to Tom Brady. Go run it back with Mac Jones for a long time.”

The Patriots very well could be interested in Jones, but the Alabama product might be out of their reach. The San Francisco 49ers reportedly traded for the third overall pick with the 2020 Heisman Trophy finalist in mind. 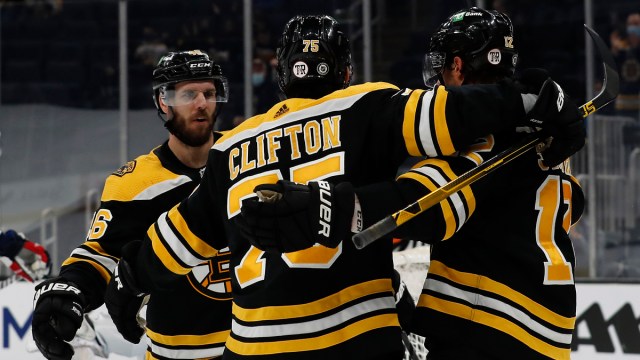 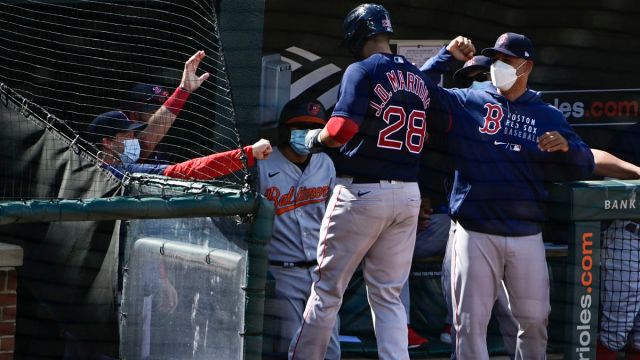