The Boston Bruins are looking like the team to beat right now, and they’ll have a chance to continue that hot streak this week.

Boston is hanging on to the fourth and final playoff spot in the East as of Tuesday morning with 56 points, just three behind the third-place Pittsburgh Penguins. But the New York Rangers are hanging around at No. 5 with 52 points and could make a run at the playoffs.

The Bruins have a four-game week ahead, with three games against the last-place Buffalo Sabres.

Here’s a look at what’s head this week for the Bruins:

What Bruins fans need to know
The Bruins still will be a bit shorthanded but are getting healthier, and could see some reinforcement back this week. They picked up six crucial points against the top two teams in the East Division, and have the chance to gain some ground on the Pittsburgh Penguins for third place.

The Sabres, as we’re certain you know by now, have not been good this season. They already have been officially eliminated from playoff contention and essentially are playing for nothing at this point. That doesn’t mean they will be an easy win, and no team should be looked at as easy despite where they are in the standings.

The Penguins are 6-3-1 in their last 10 games but have lost two of their last four, including a loss to the lowly Sabres.

Who Bruins need to watch out for
Anders Bjork (Sabres) — Bjork is getting a fresh start in Buffalo and has looked really strong on the puck. This shouldn’t come as a surprise, though. The forward showed his flashes of potential while with the Bruins. He did everything head coach Bruce Cassidy asked of him. It just was a matter of never being able to finish. Bjork has three points in four games with the Sabres, and it’s fair to think those numbers will continue to climb.

Sidney Crosby (Penguins) — Crosby did have a goal and two assists in a 7-5 loss to the Bruins the last time these two teams met. He also has points in four of the Penguins’ last five games. Crosby is one of the NHL’s best players, and with these games having a bit more meaning as the season begins to wind down, we likely will see the best play from each side.

Jake Guentzel (Penguins) — Guentzel had a hat trick against the New Jersey Devils but has been scoreless in his last three games. He leads the team with 20 goals and is second in points, only behind Crosby. The scoring drought likely won’t last long. 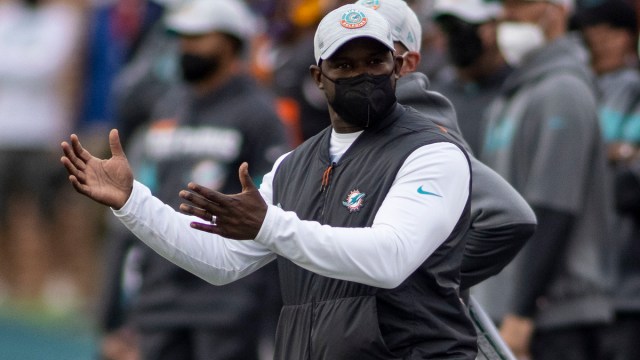 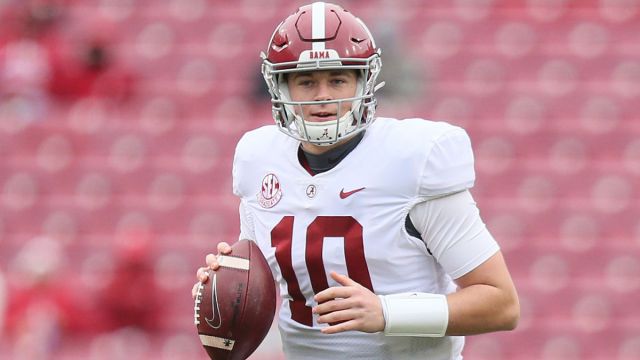