Jason Varitek does not play for the Boston Red Sox anymore, but he’s certainly taken on an active roll as part of the coaching staff.

The longtime captain, now game-planning coordinator for Boston, has helped Nick Pivetta and Franchy Cordero throughout the course of the young 2021 season and has been a vocal presence for the team as a whole.

“As a person and as the captain, he’s doing the things that he used to do, but in a different way,” Cora told reporters Wednesday. “More vocal, more outspoken, which is great. He’s louder in the dugout for sure. It’s not like he’s a cheerleader, but he’s a lot louder pulling for the guys.”

Having a veteran presence who knows the game inside and out certainly will be beneficial to a Red Sox team that boasts young players. But being more involved and vocal this year — the first as a full-time coach on the staff — isn’t much different than what Varitek has been doing during his time as a part-time coach.

“It has not been much different than what I’ve been doing,” Varitek told reporters. “It’s great to have your hands on people day in and day out in all avenues. Not just getting people out. Not just defensive. It’s offensive, it?s positioning, it’s being a part of everything and watching these guys compete every day and trying to aid them when you can.”

Hopefully he can help the Red Sox their recent skid. 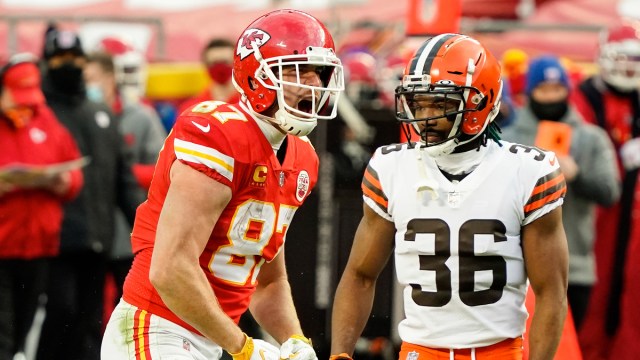 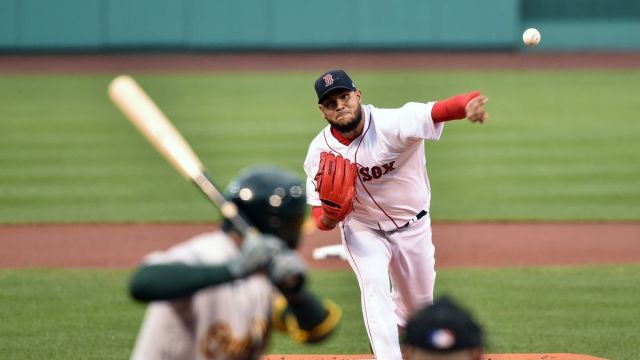