With a name like Elvis Lebrón, you’re destined to become famous.

But beating the crap out of an umpire is an ill-advised way to achieve such stardom.

Nevertheless, that’s the path Mr. Lebrón chose Sunday when he violently attacked an umpire with both his bat and his helmet during a baseball game in the Dominican Republic.

The terrifying incident occurred during a Liga Campesina de San José de Ocoa game after Lebrón exchanged words with the ump, leading to an ejection.

Check out the video below, courtesy of MLB insider Héctor Gómez.

According to Ocoaenred, the local newspaper for San José de Ocoa, Lebrón has a history of violence and was arrested by police. He since has been suspended for life.

Again, not the best way to make headlines. 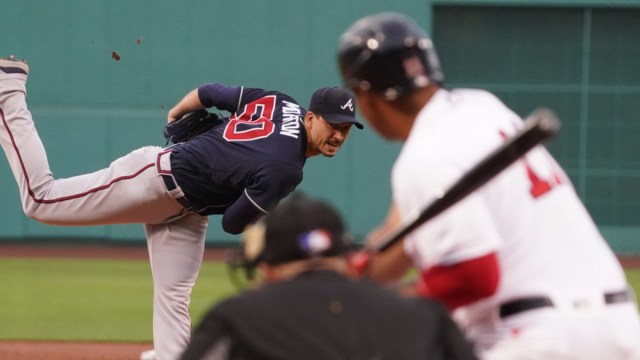 Red Sox Look To Get Offense Back On Track At Home Wednesday Vs. Braves 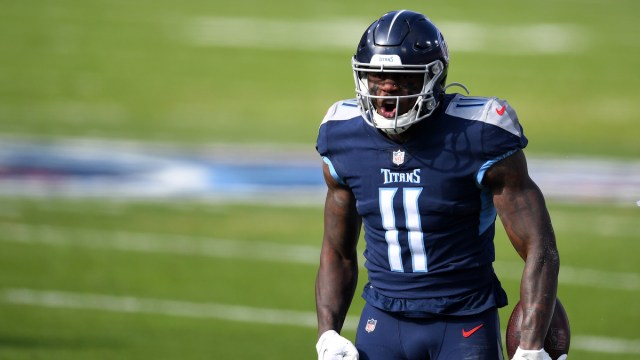