Boston has claimed right-handed pitcher Brandon Brennan off of waivers from the Seattle Mariners. The Red Sox, per a team press release, promptly optioned Brennan to Triple-A Worcester. Ryan Brasier was moved to the 60-day injured list to make room for the 29-year-old on the 40-man roster.

Brennan had been at the Mariners’ alternate training site prior to his designation for assignment April 28. He appeared in a combined 49 games — all out of the bullpen — with Seattle dating back to 2019, compiling a 4.45 ERA over 54 2/3 innings. A strained left oblique limited Brennan to five appearances last season.

The Red Sox have Monday off after dropping three of four games in Texas against the Rangers. Boston returns to action Tuesday when the club opens a three-game set against the Detroit Tigers at Fenway Park. 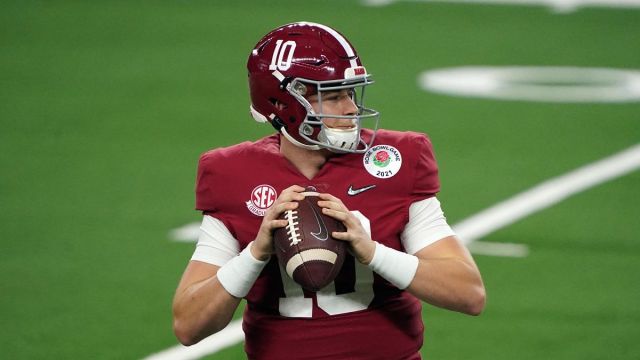 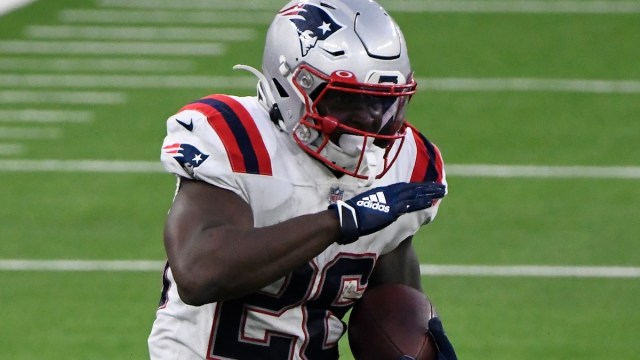