The New England Patriots picked two players in the first round of the 2018 NFL Draft. Just one is receiving a fifth-year option.

While the Patriots exercised left tackle Isaiah Wynn’s option, guaranteeing his salary for the next two seasons, they will “likely decline” running back Sony Michel’s, according to a report Monday from NFL Media’s Ian Rapoport.

That means Michel, the 31st overall pick in 2018, will be entering the final year of his rookie contract this season, setting him up to hit free agency next spring.

Michel played some of the best football of his NFL career in 2020, but injuries and a stint on the reserve/COVID-19 list sidelined him for seven games. During his absence, Damien Harris leapfrogged Michel on the depth chart to take over lead back duties — a role Harris will be projected to retain this summer.

The Georgia product averaged 5.7 yards per carry in limited action last season — up from 4.5 during his promising rookie year in 2018 and 3.7 in his underwhelming sophomore campaign — while also seeing his roles increase in the passing game and on special teams. Michel also performed especially well late in the year after Harris suffered a season-ending injury.

Despite his resurgent December, the Patriots were not expected to pick up Michel’s fifth-year option, which would have guaranteed him a salary of $4.5 million for the 2022 season. That’s a high price to pay for a player who’s struggled to stay healthy throughout of his career. 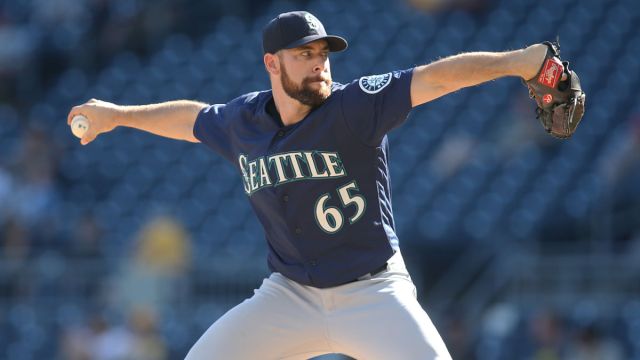 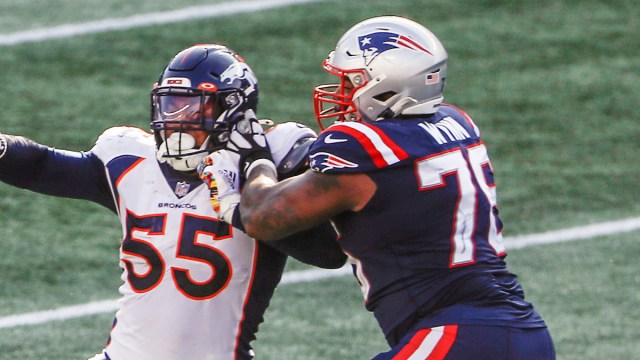